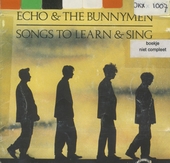 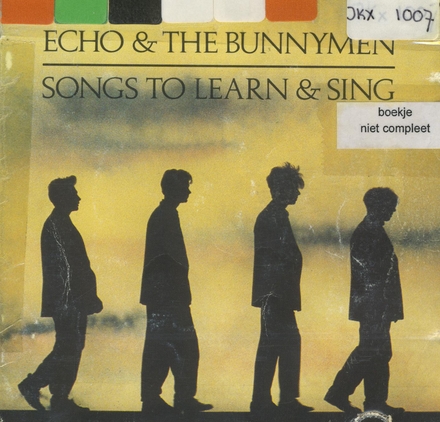 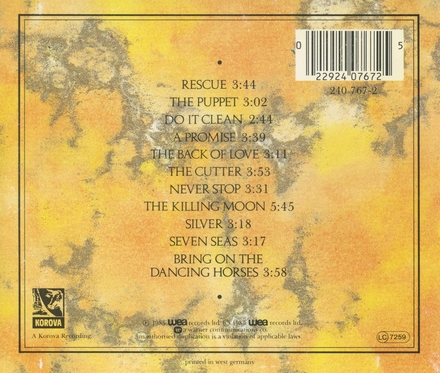 Title
Songs to learn and sing

About Echo & The Bunnymen 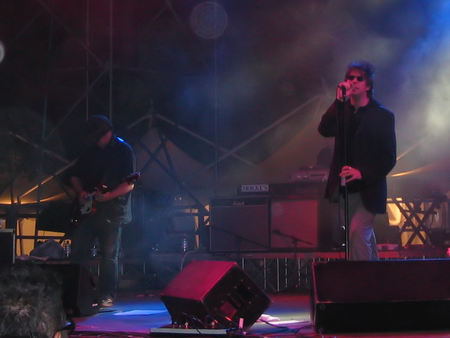 Echo & the Bunnymen are an English rock band formed in Liverpool in 1978. The original line-up consisted of vocalist Ian McCulloch, guitarist Will Sergeant and bassist Les Pattinson. By 1980, Pete de Freitas joined as the band's drummer.

Their 1980 debut album Crocodiles went into the top 20 of the UK Albums Chart. After releasing their second album Heaven Up Here in 1981, the band's cult status was followed by mainstream success in the UK in 1983 when they scored a UK Top 10 hit with "The Cutter", and the album which the song came from, Porcupine, hit number 2 in the UK. Ocean Rain (1984), continued the band's UK chart success with its lead single "The Killing Moon" entering into the top 10.

After releasing a self-titled album in 1987, McCulloch left the band and was replaced by former St. Vitus Dance singer Noel Burke. In 1989, de Freitas was killed in a motorcycle accident. After working together…Read more on Wikipedia

Work of Echo & The Bunnymen in the library 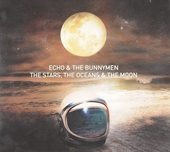 The stars, the ocean & the moon 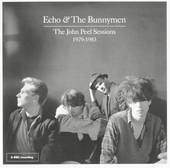 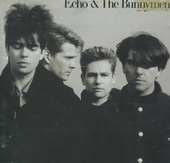 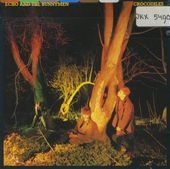 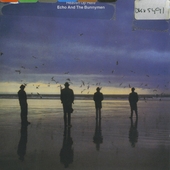 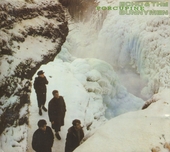 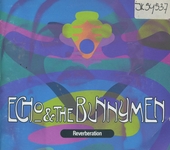 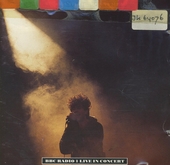 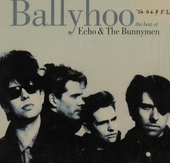 Ballyhoo : the best of Echo & The Bunnymen 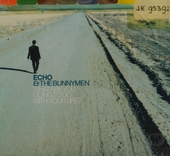 What are you going to do with your life 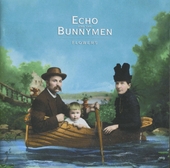 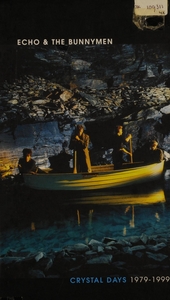 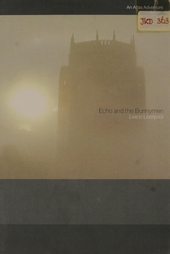 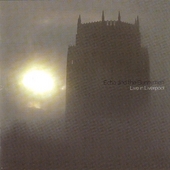