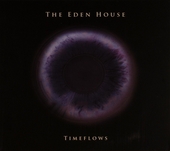 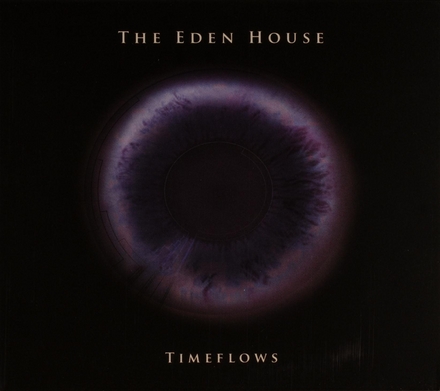 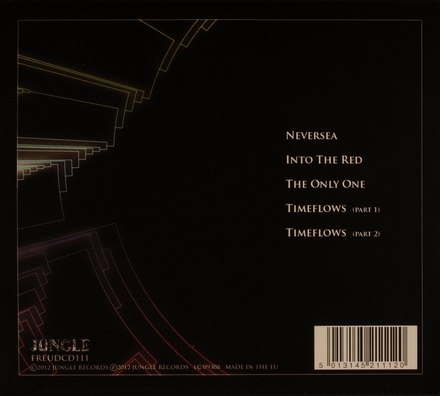 About The Eden House

The Eden House is a collaborative musical project, initiated by Stephen Carey (formerly of This Burning Effigy and Adoration) and involving a collection of guest musicians and vocalists; later joined by Tony Pettitt (formerly of Fields of the Nephilim and Rubicon).

Their debut album Smoke & Mirrors was released in April 2009 in the United States and Europe, and May in the United Kingdom. Vocals were provided by Monica Richards, Evi Vine, Amandine Ferrari and Julianne Regan.

Other contributors include violinist Bob Loveday, who had previously worked with Penguin Café Orchestra and Van Morrison as well as being a member of Bob Geldof’s band; former Fields of The Nephilim members Peter Yates, Nod Wright and Paul Wright; and drummers Simon Rippin (previously with Nefilim and NFD) and Bob Irwin (who has also worked with Johnny Cash and Van Morrison).

The Eden House toured in 2009 and 2010, with Ferrari, Richards and Vine sharing vocals. Festival pe…Read more on Wikipedia

Work of The Eden House in the library 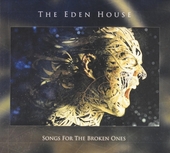 Songs for the broken ones