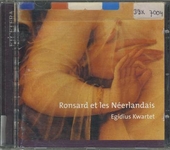 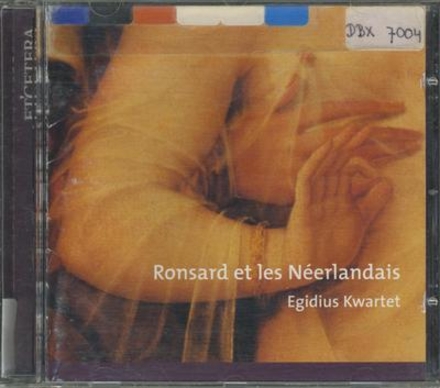 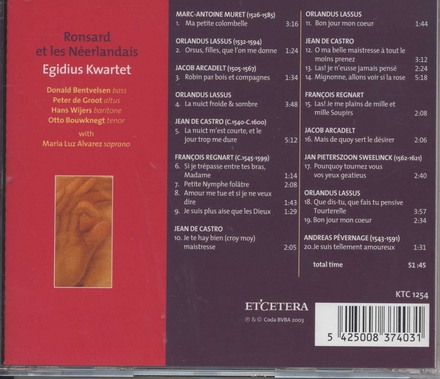 The Egidius Kwartet is a Dutch vocal ensemble specialising in the music of the Franco-Flemish school, in particular of the Habsburgs, Margaret of Austria, governor of the Netherlands and her court at Mechelen. The ensemble was formed by four members of Ton Koopman's Amsterdam Baroque Choir in 1995.

Work of Egidius Kwartet in the library 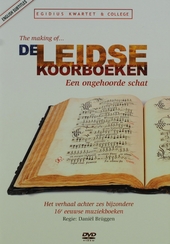 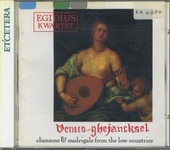 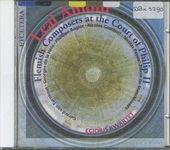 Leal amour : Flemish composers at the court of Philip II 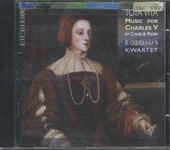 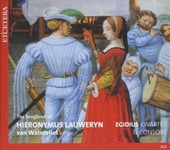 The songbook of Hieronymus Lauweryn 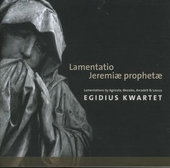 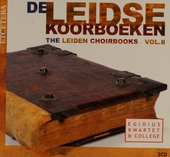 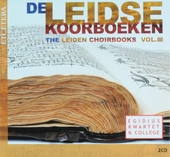 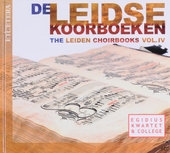 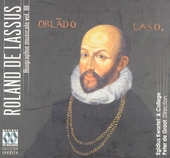 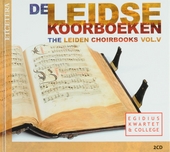 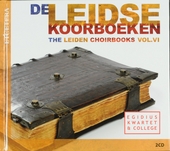 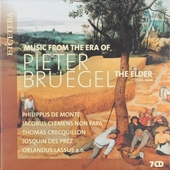 Music from the era of Pieter Bruegel the elder 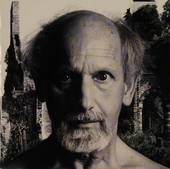