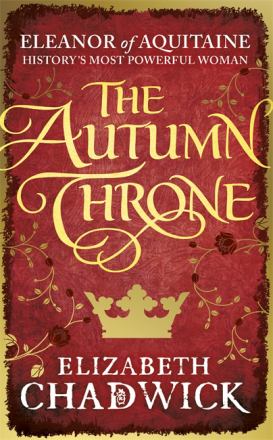 Elizabeth Chadwick is an author of historical fictions. She is a member of Regia Anglorum, a medieval reenactment organisation.

Elizabeth Chadwick was born in Bury, Lancashire in 1957. She moved with her family to Scotland when she was four years old and spent her childhood in the village of Newton Mearns near Glasgow. She came to Nottingham when she was ten and has lived there ever since. She has told herself stories all of her life, but didn't actually write anything down until she was fifteen. Her first foray into historical fiction, a novel about the Holy Land in the twelfth century, led her to the realisation that she wanted to write historical fiction for a living.

In 1989, after years of writing and rejections during which her works won some competitions, a literary agent became interested in The Wild Hunt, one of her books. The book was auctioned to Michael Joseph, …Read more on Wikipedia

Work of Elizabeth Chadwick in the library 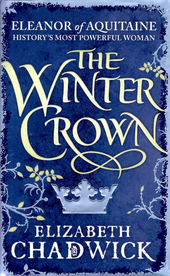 To defy a king