The end of the point : a novel 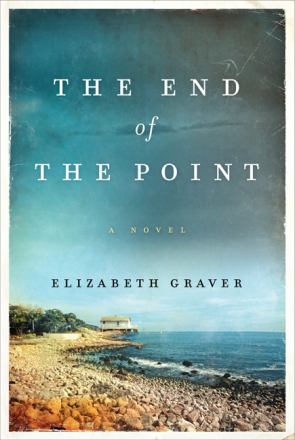 The end of the point : a novel

Title
The end of the point : a novel

Elizabeth Graver (born 1964) is an American writer and academic.

Graver was born in Los Angeles on July 2, 1964, and grew up in Williamstown, Massachusetts. She received her B.A. from Wesleyan University in 1986, and her M.F.A. from the Washington University in St. Louis in 1999. She also did graduate work at Cornell University.

A recipient of fellowships from Guggenheim Foundation, the MacDowell Colony, Yaddo, the National Endowment for the Arts, and the Suzy Newhouse Center for the Humanities at Wellesley College, she has been a Professor of English and Creative Writing at Boston College since 1993.

Her 2013 novel, The End of the Point, was long-listed for the 2013 National Book Award and has met with praise since its release. The novel, featured by The New York Times Book Review editor Alida Becker, is set in a summe…Read more on Wikipedia

Work of Elizabeth Graver in the library