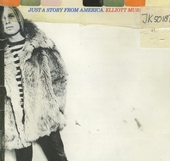 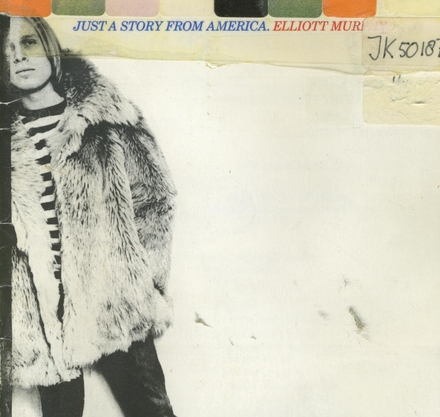 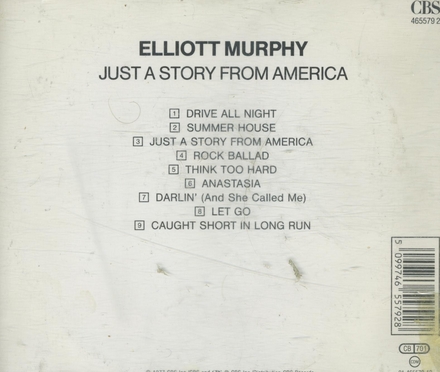 Title
Just a story from America 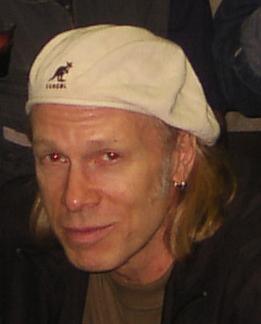 Work of Elliott James Murphy in the library 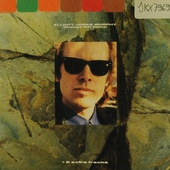 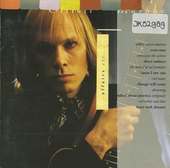 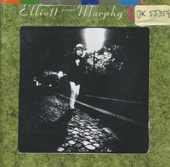 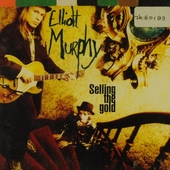 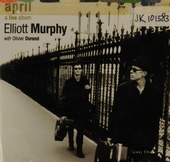 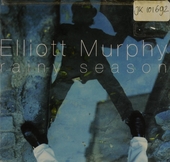 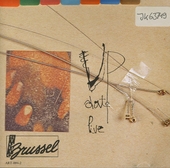 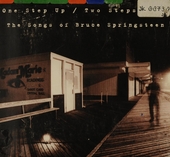 One step up, two steps back : the songs of Bruce Springsteen 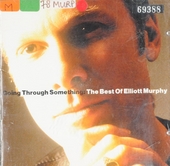