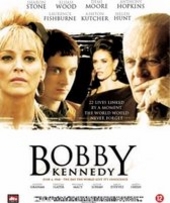 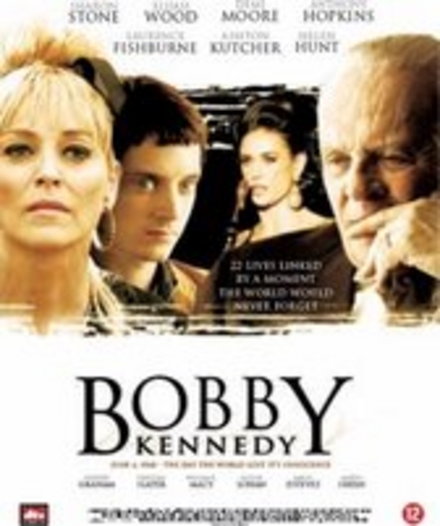 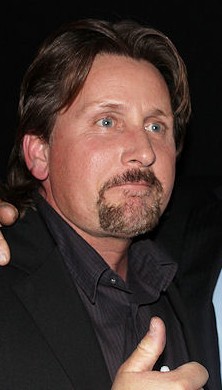 Emilio Estévez (; born May 12, 1962) is an American actor, film director, screenwriter, and producer.

He is the brother of Charlie Sheen and son of actor Martin Sheen. Estevez started his career as an actor and is known for being a member of the acting Brat Pack of the 1980s, appearing in The Breakfast Club, St. Elmo's Fire, and The Outsiders. He is also known for Repo Man, The Mighty Ducks and its sequels, Stakeout and Another Stakeout, Maximum Overdrive, Bobby (which he also wrote and directed), and his performances in Western films such as Young Guns and its sequel Young Guns II.

Work of Emilio Estevez in the library