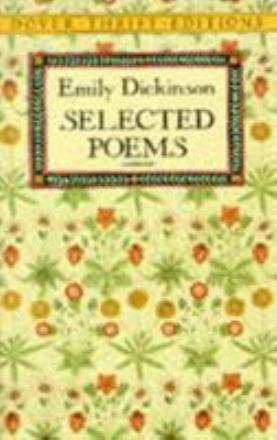 Emily Elizabeth Dickinson (December 10, 1830 – May 15, 1886) was an American poet. Little-known during her life, she has since been regarded as one of the most important figures in American poetry.

Dickinson was born in Amherst, Massachusetts into a prominent family with strong ties to its community. After studying at the Amherst Academy for seven years in her youth, she briefly attended the Mount Holyoke Female Seminary before returning to her family's house in Amherst.

Evidence suggests that Dickinson lived much of her life in isolation. Considered an eccentric by locals, she developed a penchant for white clothing and was known for her reluctance to greet guests or, later in life, to even leave her bedroom. Dickinson never married, and most friendships between her and others depended entirely upon correspondence.

While Dickinson was a prolific writer, her only publications during her lifetime were 10 of her nearly 1,800 po…Read more on Wikipedia

Work of Emily Dickinson in the library

Dover beach and other poems 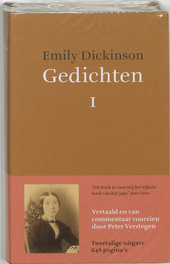 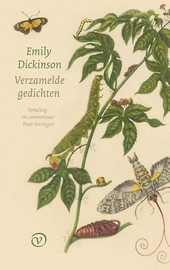 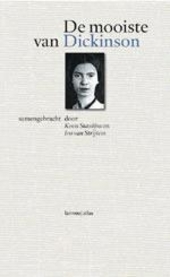 The complete poems of Emily Dickinson 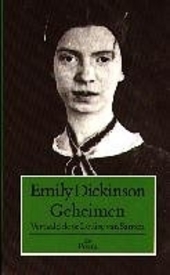 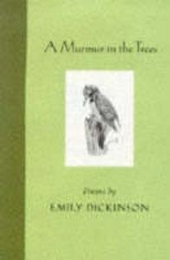 A murmur in the trees

The poems of Emily Dickinson 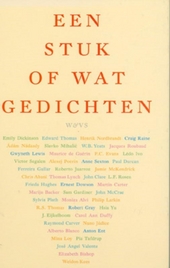 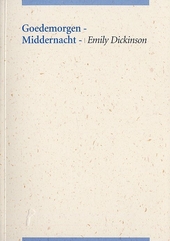 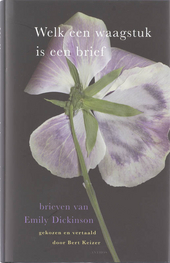 The collected poems of Emily Dickinson 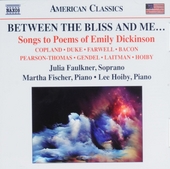 Between the bliss and me... : songs to poems of Emily Dickinson 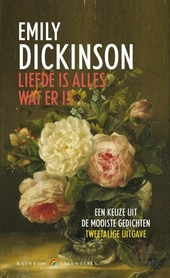 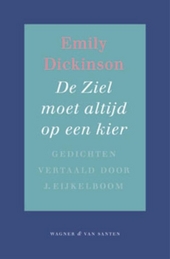 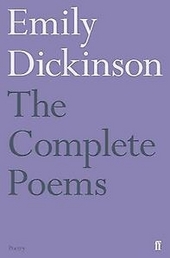