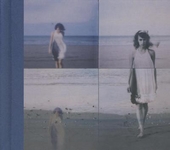 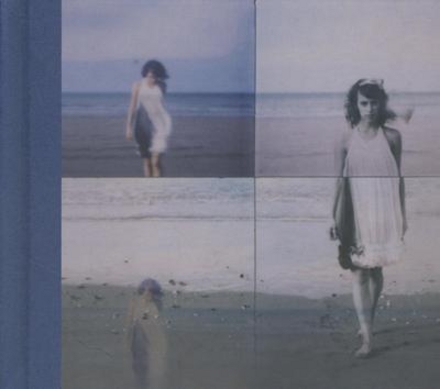 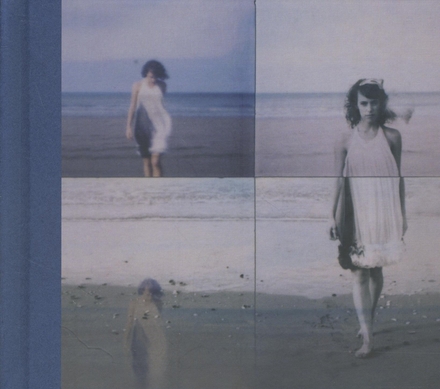 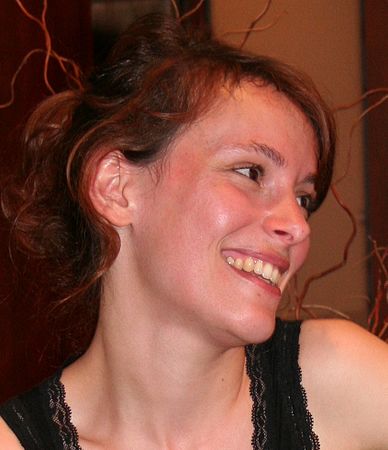 Emily Loizeau (born 7 February 1975) is a French author, composer, and singer. Her debut album, released in 2006, was titled L'autre bout du monde (The Other Side of the World).

Loizeau was born in Neuilly-sur-Seine, near Paris, France. Her father, Pierre Loizeau, was French, and her mother was English. Her grandmother was the English actress Peggy Ashcroft.

Around 1980, when she was five years old, Loizeau began to learn piano. After studying classical music for many years, she turned to studying philosophy and then theatre in London, then worked assisting composer and stage manager Georges Aperghis.

Loizeau cites Georges Brassens, Bob Dylan and The Beatles as her primary influences. Besides Bach and Franz Schubert, she also loves Renaud. She has also been influenced by Tom Waits, Nina Simone and Randy Newman.

Work of Emily Loizeau in the library 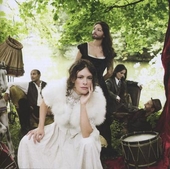 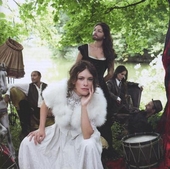 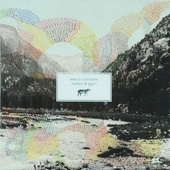 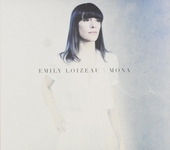 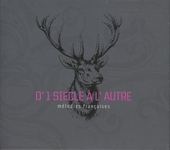 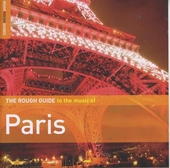 The Rough Guide to the music of Paris 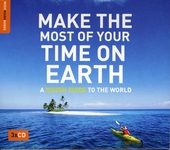 Make the most of your time on earth : A Rough Guide to the world 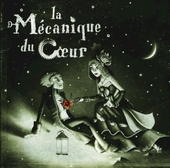 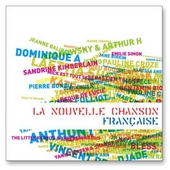 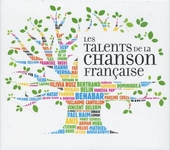 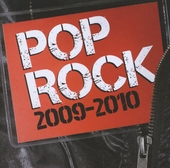 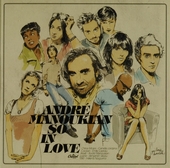 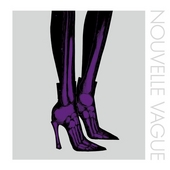 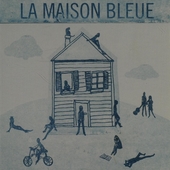 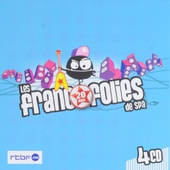