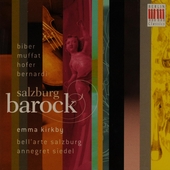 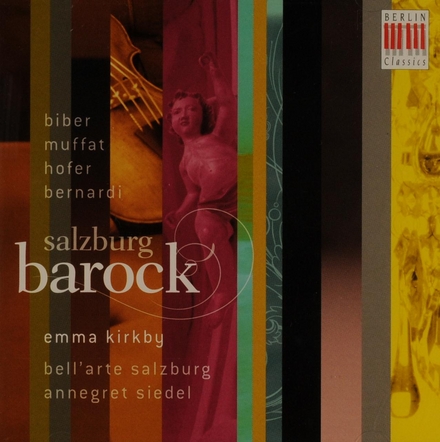 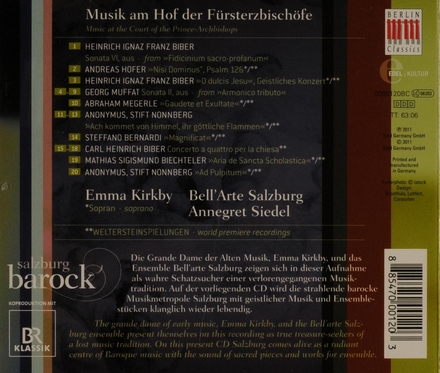 Other title
Music at the court of the Prince-Archbishops 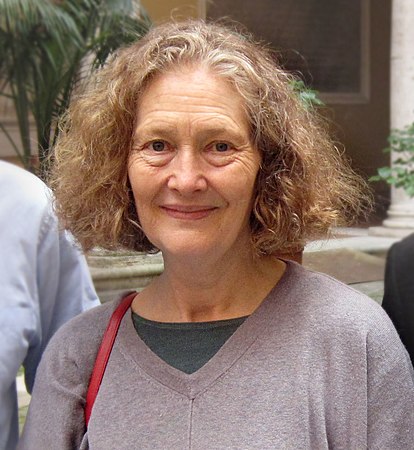 Dame Carolyn Emma Kirkby, (born 26 February 1949) is an English soprano and early music specialist. She has sung on over 100 recordings.

Kirkby did not originally intend to become a professional singer. In the late 1960s, while she was studying classics at Oxford, she joined the Schola Cantorum of Oxford, a student choir which, at the time, was being conducted by Andrew Parrott. After graduation, Kirkby went to work as a school teacher, but became increasingly involved in singing with the growing number of music ensembles that were being founded during the Early music revival of the early 1970s. She married Parrott, and sang with his Taverner Choir which he founded in 1973…Read more on Wikipedia

Work of Emma Kirkby in the library 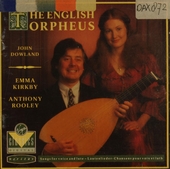 The English orpheus : songs for voice and lute 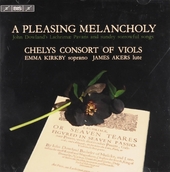 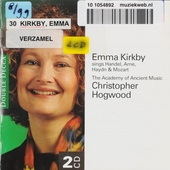 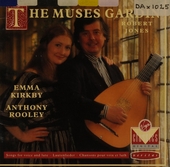 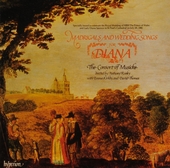 Madrigals and wedding songs for Diana

The Consort of Musicke 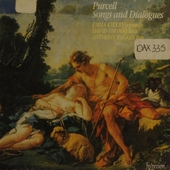 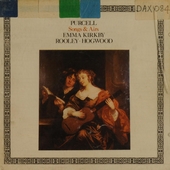 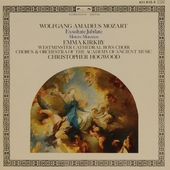 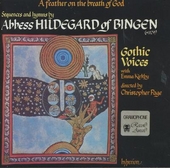 A feather on the breath of god : sequences and hymns by abbess Hildegard of Bingen 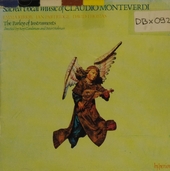 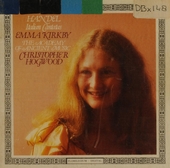 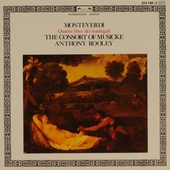 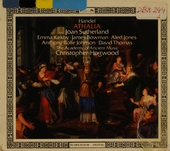 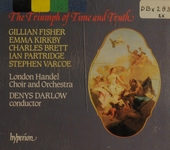 The triumph of time and truth 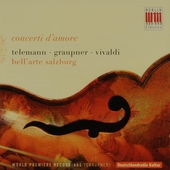 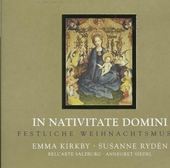 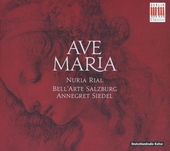 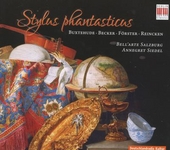 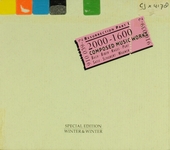