Five go off to camp

Five go off to camp

Title
Five go off to camp

Enid Mary Blyton (11 August 1897 – 28 November 1968) was an English children's writer, whose books have been worldwide bestsellers since the 1930s, selling more than 600 million copies. Her books are still enormously popular and have been translated into 90 languages. As of June 2019, Blyton held 4th place for the most translated author. She wrote on a wide range of topics, including education, natural history, fantasy, mystery, and biblical narratives. She is best remembered today for her Noddy, Famous Five, Secret Seven, the Five Find-Outers, and Malory Towers books, although she also wrote many others including the St Clare's, The Naughtiest Girl and The Faraway Tree series.

Her first book, Child Whispers, a 24-page collection of poems, was published in 1922. Following the commercial success of her early novels, such as Adventures of the Wishing-Chair (1937) and Read more on Wikipedia

Work of Enid Blyton in the library 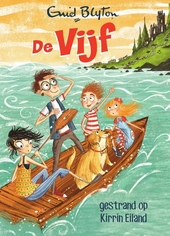 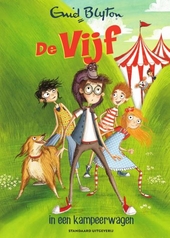 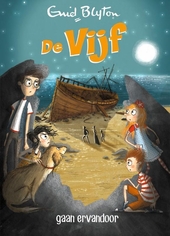 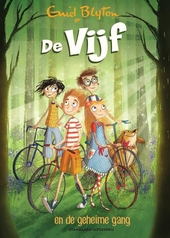 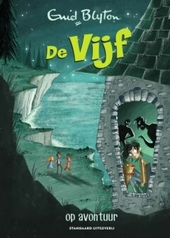 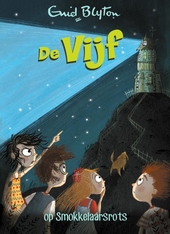 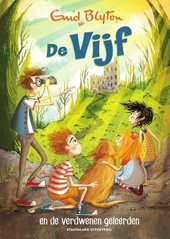 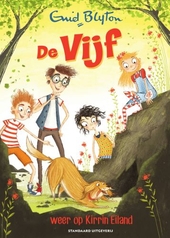 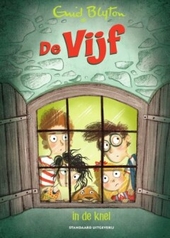 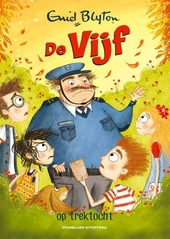 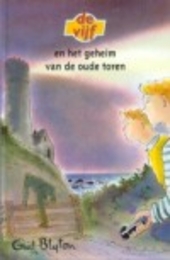 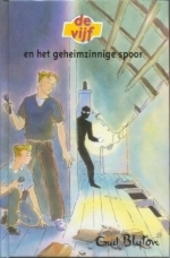 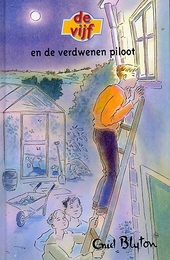 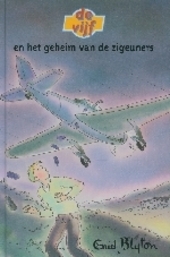 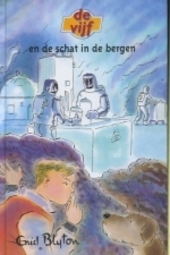 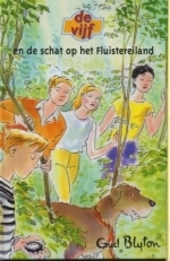 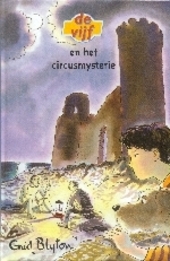 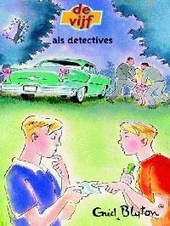 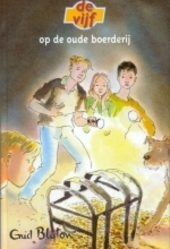