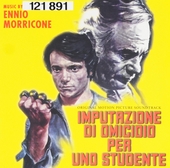 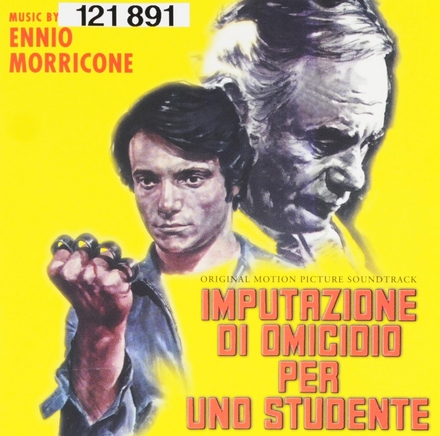 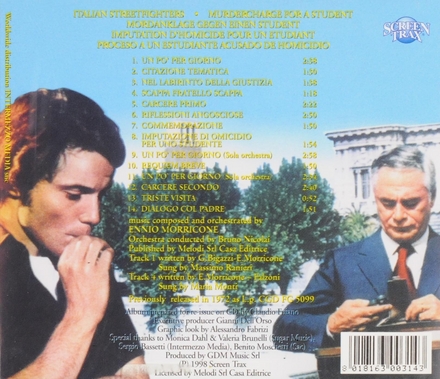 Ennio Morricone, OMRI (Italian: [ˈɛnnjo morriˈkoːne]; 10 November 1928 – 6 July 2020) was an Italian composer, orchestrator, conductor, and trumpet player who wrote music in a wide range of styles. With more than 400 scores for cinema and television, as well as more than 100 classical works, Morricone is widely considered as one of the most prolific and greatest film composers of all time. His filmography includes more than 70 award-winning films, all Sergio Leone's films since A Fistful of Dollars, all Giuseppe Tornatore's films since Cinema Paradiso, The Battle of Algiers, Dario Argento's Animal Trilogy, 1900, Exorcist II, Days of Heaven, several major films in French cinema, in particular the comedy trilogy La Cage aux Folles I, II, III and Le Professionnel…Read more on Wikipedia

Work of Ennio Morricone in the library 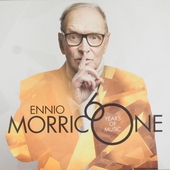 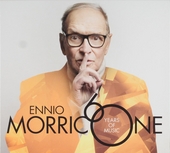 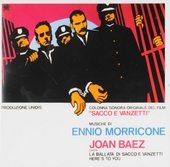 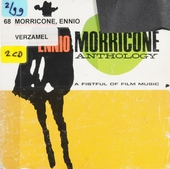 Anthology : A fistful of film music 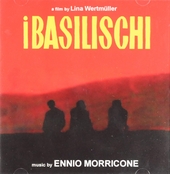 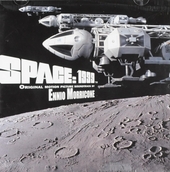 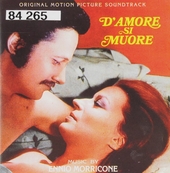 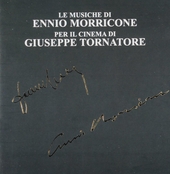 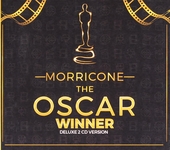 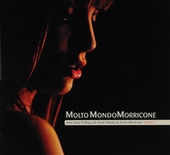 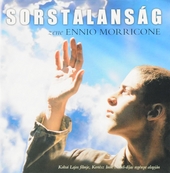 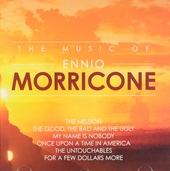 The music of Ennio Morricone 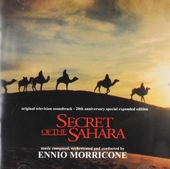 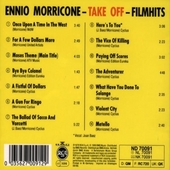 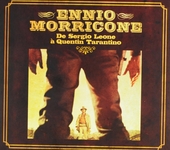 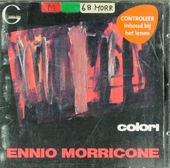 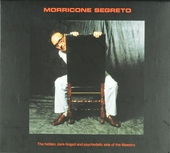 Morricone segreto : the hidden dark-tingled and psychedelic side of the maestro