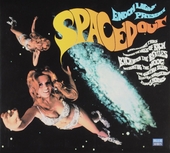 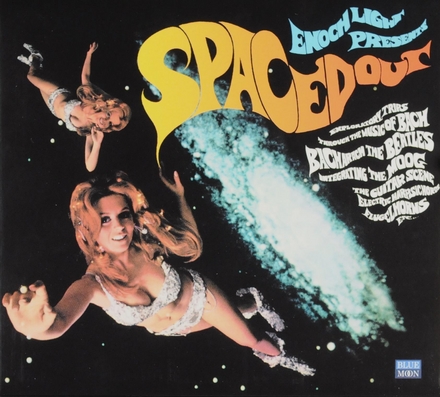 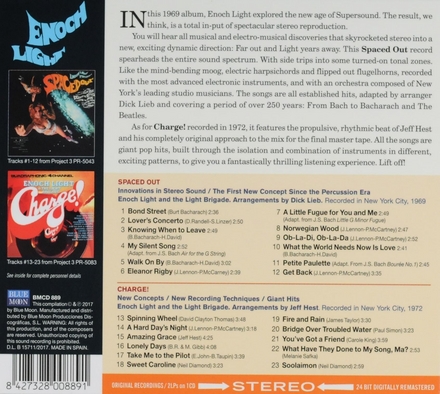 Enoch Henry Light (August 18, 1907 – July 31, 1978) was an American classically trained violinist, danceband leader, and recording engineer. As the leader of various dance bands that recorded as early as March 1927 and continuing through at least 1940, Light and his band primarily worked in various hotels in New York. For a time in 1928 he also led a band in Paris. In the 1930s Light also studied conducting with the French conductor Maurice Frigara in Paris.

Throughout the 1930s, Light and his outfits were steadily employed in the generally more upscale hotel restaurants and ballrooms in New York that catered to providing polite ambiance for dining and functional dance music of current popular songs rather than out-and-out jazz.

At some point his band was tagged "The Light Brigade" and they often broadcast over radio live from the Hotel Taft in New York where they had a long residency. Through 1940, Light and his band recorded for various labels including Bruns…Read more on Wikipedia

Work of Enoch Light in the library 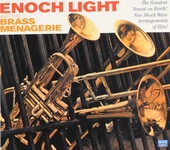 Enoch Light and The Brass Menagerie 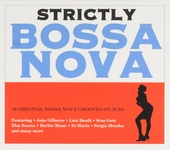 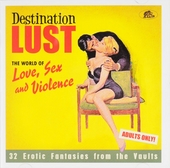 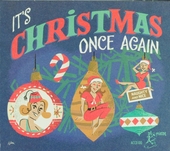 It's Christmas once again 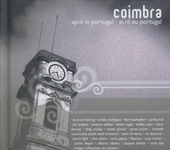 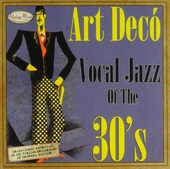 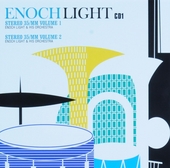 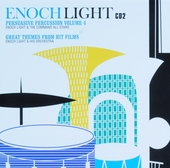 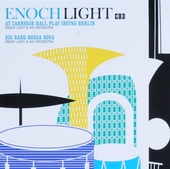 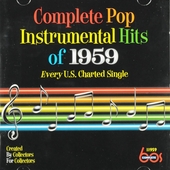