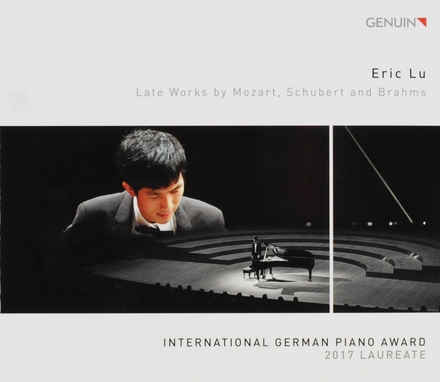 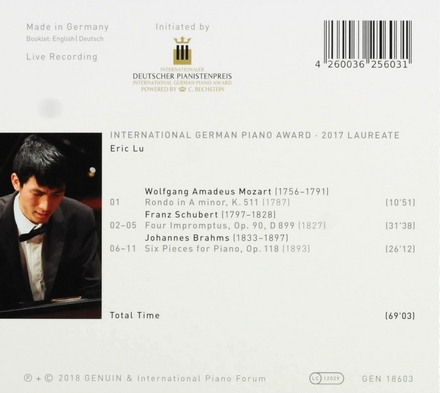 Eric Lu (born December 15, 1997) is a Chinese-American classical pianist. At 20 years old, he won the First Prize and gold medal at the Leeds International Piano Competition in 2018.

Eric Lu was born in Massachusetts to immigrant parents from Kaohsiung and Shanghai. He grew up in Bedford, Massachusetts, and started piano studies at the age of six with Dorothy Shi (杨镜钏), near Boston, Massachusetts. Later on, he enrolled at the New England Conservatory Preparatory School, where he studied piano with Alexander Korsantia and A. Ramon Rivera. In 2013, he was admitted into the Curtis Institute of Music in Philadelphia, where he currently studies with Jonathan Biss and Robert McDonald. He is also a pupil of the pianist Dang Thai Son.

In 2018, at age 20, Lu won the First Prize and gold medal at the Leeds International Piano Competition. He was the first American p…Read more on Wikipedia

Work of Eric Lu in the library 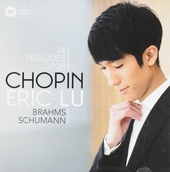 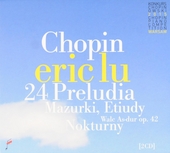 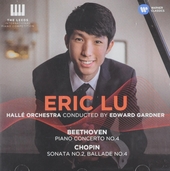