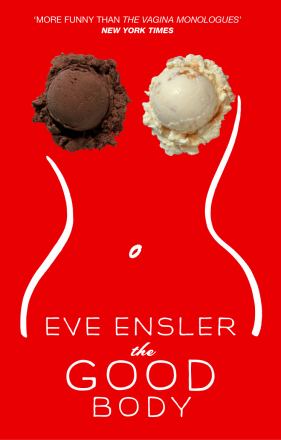 Eve Ensler (; born May 25, 1953), also known mononymously as V, is an American playwright, performer, feminist, and activist. Ensler is best known for her play The Vagina Monologues. In 2006 Charles Isherwood of The New York Times called The Vagina Monologues "probably the most important piece of political theater of the last decade."

In 2011, Ensler was awarded the Isabelle Stevenson Award at the 65th Tony Awards, which recognizes an individual from the theater community who has made a substantial contribution of volunteered time and effort on behalf of humanitarian, social service, or charitable organizations. Ensler was given this award for her creation of the non-profit, V-Day movement which raises money and educates the public about violence against women and efforts to stop it.

Ensler was born in New York City, the second of thr…Read more on Wikipedia

Work of Eve Ensler in the library 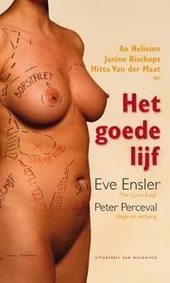