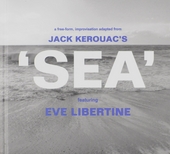 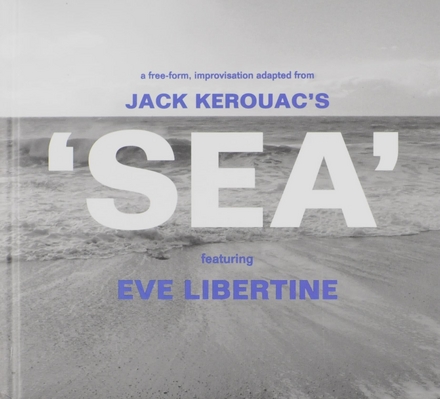 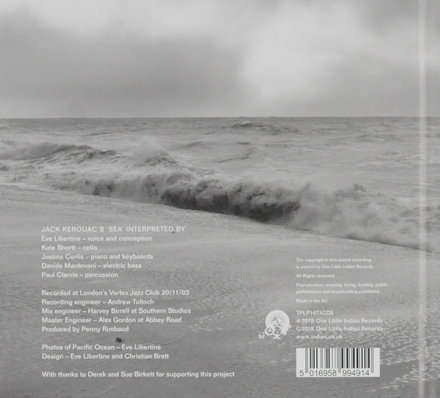 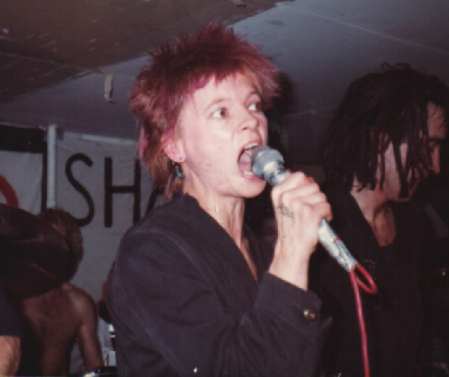 CC-BY-SA-3.0 - Image by Graham Burnett. If re-used a credit would be appreciated but is not compulsory!

She was one of the vocalists who worked with the British anarcho-punk band Crass. Her works with the band include the single "Reality Asylum", as well as performing most of the vocals on the group's third album, Penis Envy (1981), the lyrics of which have a heavy anarcha-feminist content. After the dissolution of Crass in 1984, Libertine worked with her son Nemo Jones, a guitarist. She trained as a classical singer and has performed as part of Crass Agenda (renamed Last Amendment as of 2005) and with Penny Rimbaud, Matt Black, Christine Tobin, Julian Siegel, Ingrid Laubrock, Nabil Shaban, and Kate Shortt.

Libertine held her first exhibition of artwork, entitled Head On, at the 96 Gillespie gallery, Finsbury Park, London, in September 2005. She has designed album sleeves for Christine Tobin and Partisans. Bracketpress released a limited …Read more on Wikipedia

Work of Eve Libertine in the library 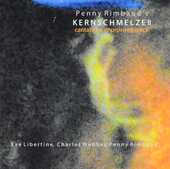 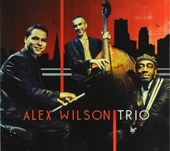 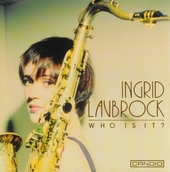 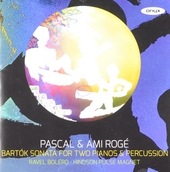 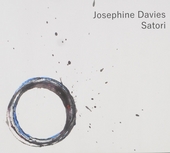 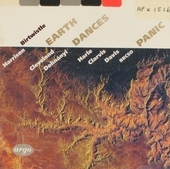 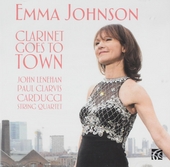 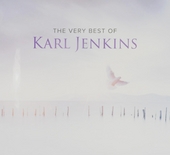 The very best of Karl Jenkins