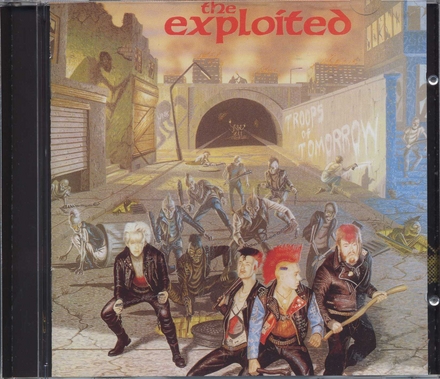 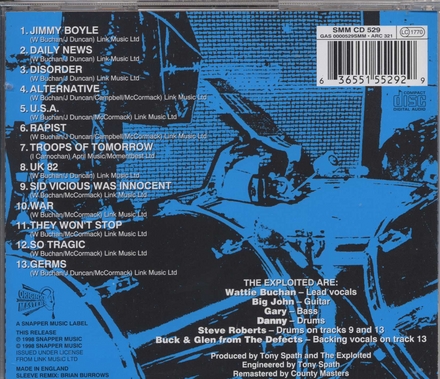 The Exploited are a Scottish punk rock band from Edinburgh, formed in 1979 by Stevie Ross and Terry Buchan, with Buchan soon replaced by his brother Wattie Buchan. They signed to Secret Records in March 1981, and their debut EP, Army Life, and debut album, Punks Not Dead, were both released that year. The band maintained a large cult following in the 1980s among a hardcore working class punk and skinhead audience. Originally a street punk band, the Exploited eventually became a crossover thrash band with the release of their album Death Before Dishonour in 1987.

Although the Exploited continue to perform live, they have not released any studio material since their last album, Fuck the System, in 2003. Their songs have been covered by Slayer and Ice-T, and despite many lineup changes, Wattie has remained as the Exploited's singer and leader.

Work of The Exploited in the library 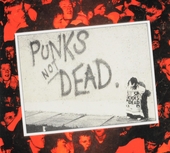 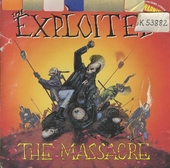 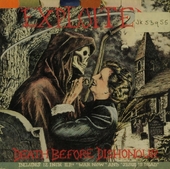 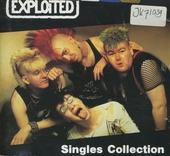 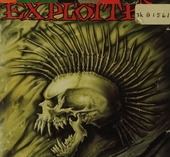 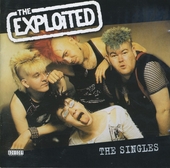 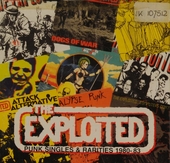 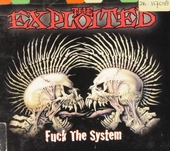 25 years of anarchy and chaos 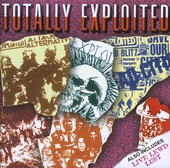 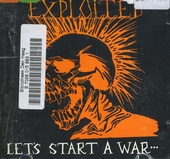 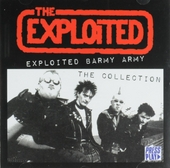 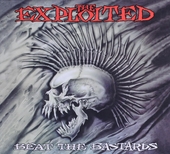 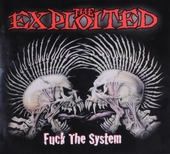 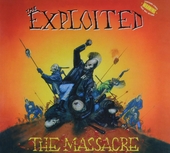 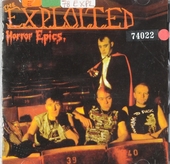