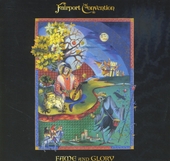 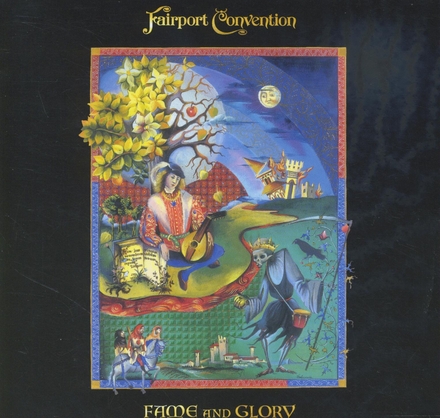 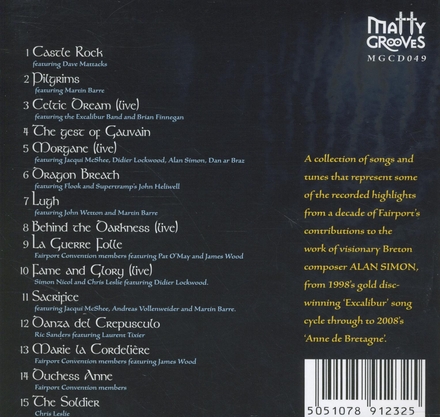 Fairport Convention are a British folk rock band, formed in 1967 by Richard Thompson (guitar, vocals), Simon Nicol (guitar, vocals), Ashley Hutchings (bass guitar) and Shaun Frater (drums, percussion), with Frater replaced by Martin Lamble after their first gig. They started out heavily influenced by American folk rock and singer-songwriter material, with a setlist dominated by Bob Dylan and Joni Mitchell songs and a sound that earned them the nickname 'the British Jefferson Airplane'. Vocalists Judy Dyble and Iain Matthews joined them before the recording of their self-titled debut in 1968; afterwards, Dyble was replaced by Sandy Denny, with Matthews leaving during the recording of their third album.

Denny began steering the group towards traditional British music for their next two albums, What We Did on Our Holidays and Unhalfbricking (both 1969); the latter featured fiddler Dave "Swarb" Swarbrick, most notably on the son…Read more on Wikipedia

Work of Fairport Convention in the library 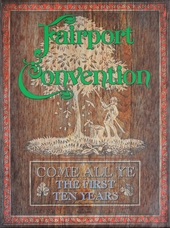 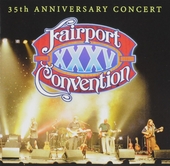 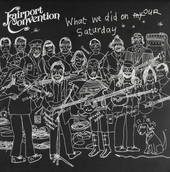 What we did on our Saturday 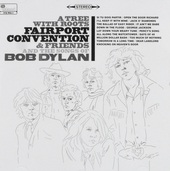 A tree with roots : the songs of Bob Dylan 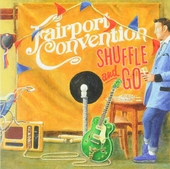 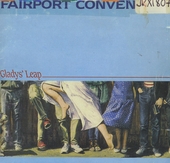 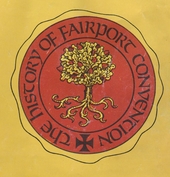 The history of Fairport Convention 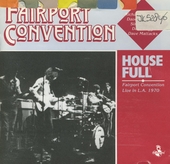 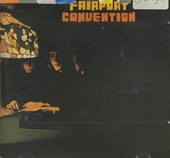 What we did on our holidays 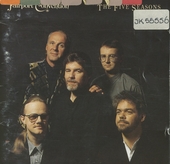 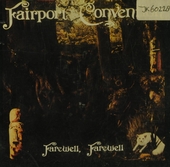 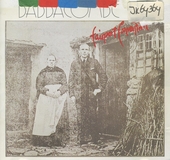 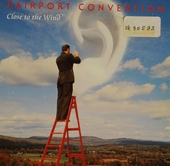 Close to the wind 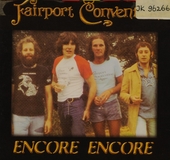 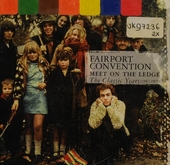