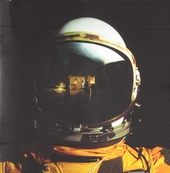 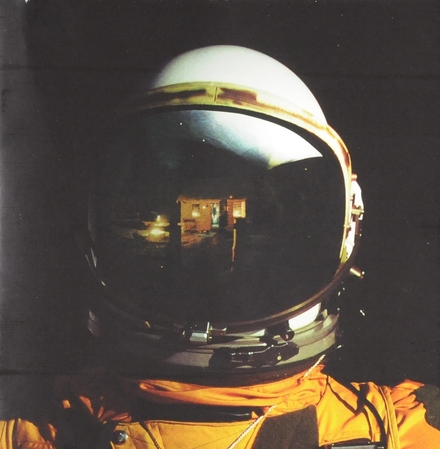 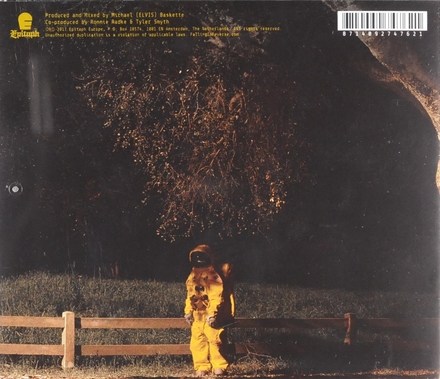 About Falling in Reverse

Falling in Reverse is an American rock band based in Las Vegas, Nevada that formed in 2008 by lead vocalist Ronnie Radke while he was incarcerated. The band's original name was 'From Behind These Walls,' but was quickly renamed to Falling in Reverse shortly after formation. They are currently signed to Epitaph Records.

The band is currently led by lead vocalist Radke, alongside guitarists Max Georgiev and Christian Thompson and bassist Wes Horton III. The group released its debut album, The Drug in Me Is You, on July 26, 2011, which peaked at No. 19 on the Billboard 200, selling 18,000 copies in its first week. On December 17, 2019 the album was certified gold by RIAA equivalent to 500,000 copies sold. The band's second studio album, Fashionably Late, was released on June 18, 2013, which peaked at No. 17 on the Billboard 200. The band released their third album Just Like You on February 24, 2015. Com…Read more on Wikipedia

Work of Falling in Reverse in the library 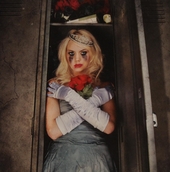 The drug in me is you 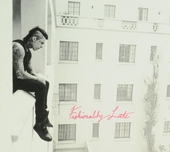 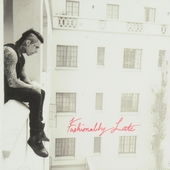 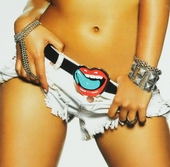 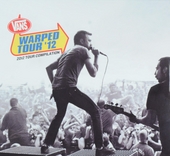