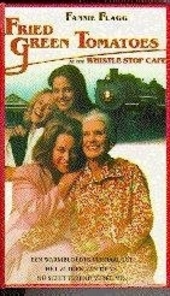 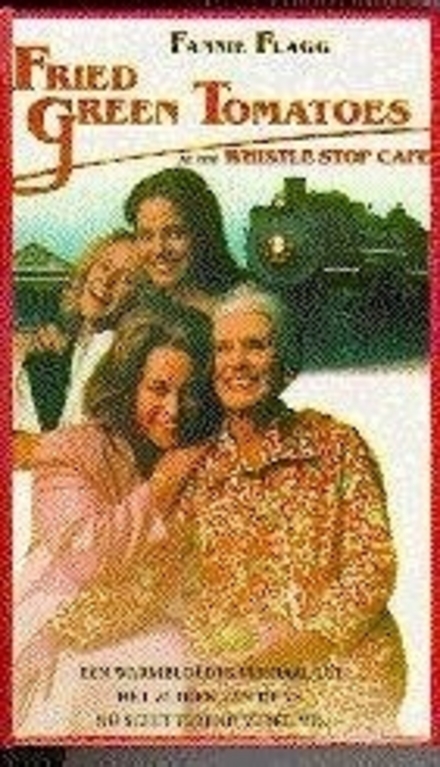 Fannie Flagg (born Patricia Neal; September 21, 1944) is an American actress, comedian and author. She is best known as a semi-regular panelist on the 1973–1982 versions of the game show Match Game and for the 1987 novel Fried Green Tomatoes at the Whistle Stop Cafe, which was adapted into the 1991 motion picture Fried Green Tomatoes. She was nominated for an Academy Award for the screenplay adaptation. Flagg lives in California and Alabama.

Born Patricia Neal in Birmingham, Alabama, Flagg is the only child of Marion Leona (née LeGore) and William Hurbert Neal Jr. Aside from a brief period on the Gulf Coast near the town of Point Clear, Flagg spent her childhood in the Birmingham area.

Encouraged by her father, Flagg became interested in writing and performing at an early age, writing her first stage play when she was only 10 years old. As a teen, she ent…Read more on Wikipedia

Work of Fannie Flagg in the library 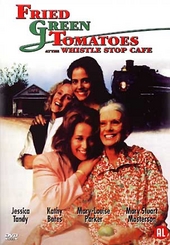 Standing in the rainbow : a novel
Fannie Flagg

Can't wait to get to heaven
Fannie Flagg

I still dream about you : a novel
Fannie Flagg 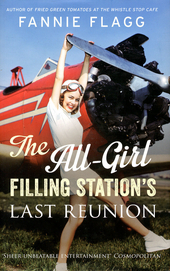