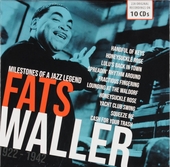 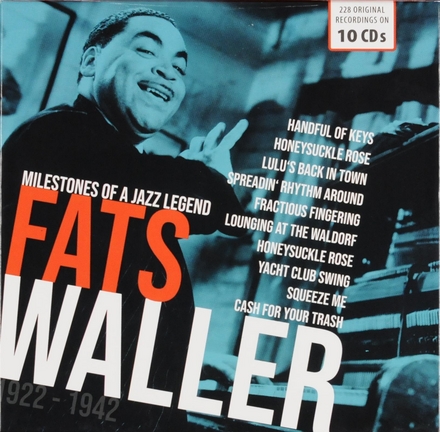 Title
Milestones of a jazz legend

Thomas Wright "Fats" Waller (May 21, 1904 – December 15, 1943) was an American jazz pianist, organist, composer, violinist, singer, and comedic entertainer. His innovations in the Harlem stride style laid the groundwork for modern jazz piano. His best-known compositions, "Ain't Misbehavin'" and "Honeysuckle Rose", were inducted into the Grammy Hall of Fame in 1984 and 1999. Waller copyrighted over 400 songs, many of them co-written with his closest collaborator, Andy Razaf. Razaf described his partner as "the soul of melody... a man who made the piano sing... both big in body and in mind... known for his generosity... a bubbling bundle of joy". It's possible he composed many more popular songs and sold them to other performers when times were tough.

Waller started playing the piano at the age of six, and became a professional organist aged 15. By the age of 18 he was a recording artist. Waller's first recordings, "Muscle Sho…Read more on Wikipedia

Work of Fats Waller in the library 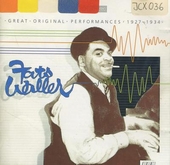 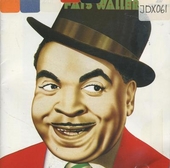 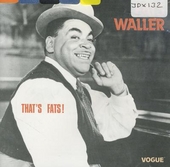 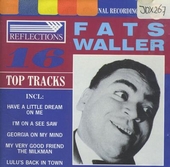 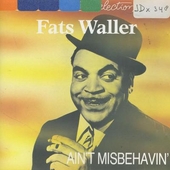 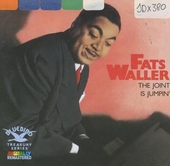 The joint is jumpin' 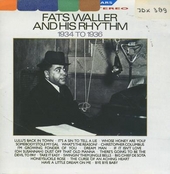 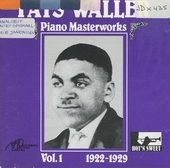 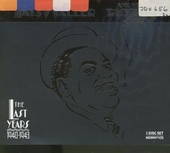 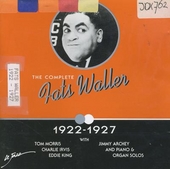 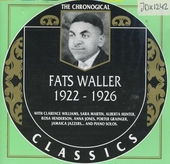 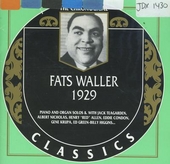 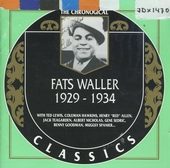 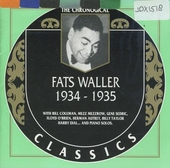 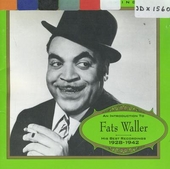 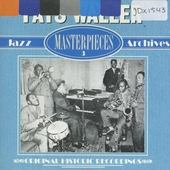 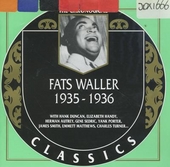