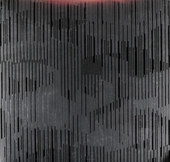 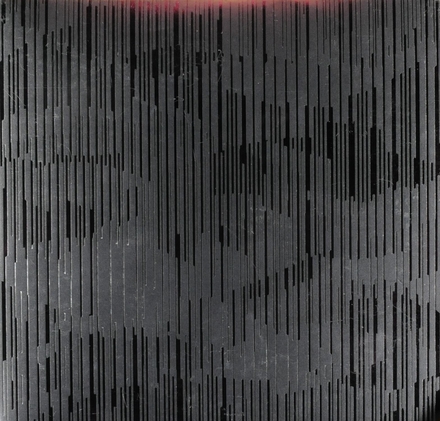 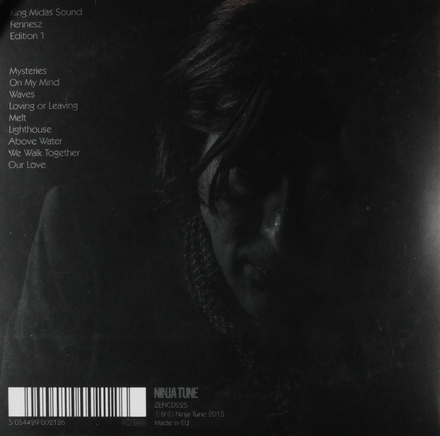 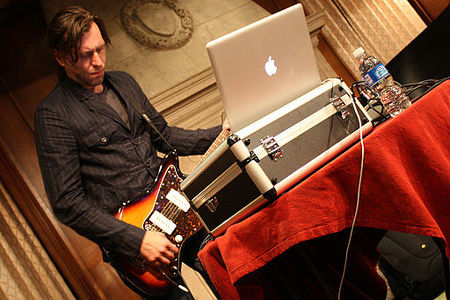 CC BY 2.0 - Image by IntangibleArts

Christian Fennesz (born 25 December 1962) is an Austrian producer and guitarist active in electronic music since the 1990s, often credited simply by his last name. His work utilizes guitar and laptop computers to blend melody with treated samples and glitch production. He lives and works in Vienna, and currently records on the UK label Touch.

Fennesz first received widespread recognition for his 2001 album Endless Summer, released on the Austrian label Mego. He has collaborated with a number of artists, including Ryuichi Sakamoto, Jim O'Rourke, Ulver, David Sylvian, and King Midas Sound.

Fennesz was born and raised in Austria and studied music formally in art school. He started playing guitar around the age of 8 or 9. He initially performed as a member of the Austrian experimental rock band Maische before signing to electronic music label Mego as a solo artist. The influence of techno led him to begin com…Read more on Wikipedia

Work of Fennesz in the library 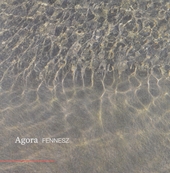 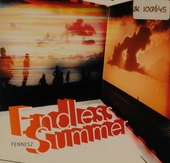 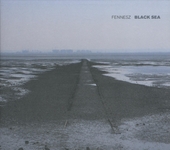 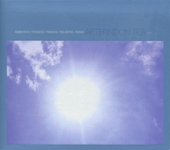 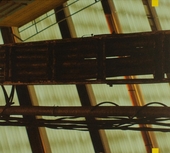 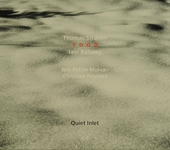 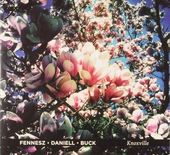 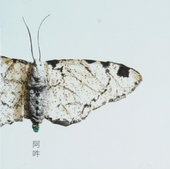 Aun : the beginning and the end of all things : original soundtrack 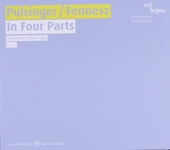 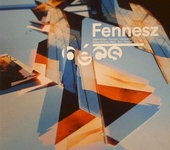 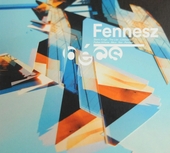 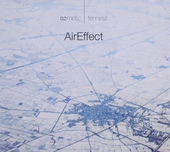 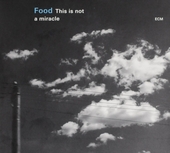 This is not a miracle 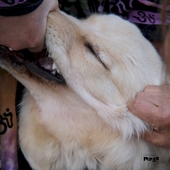 Its hard for me to say I'm sorry 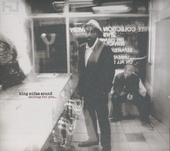 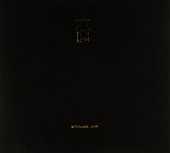 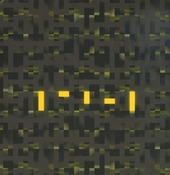 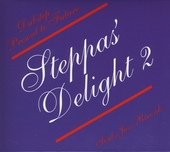 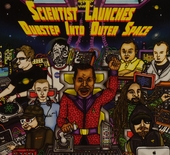 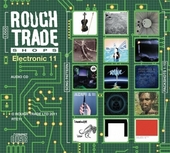 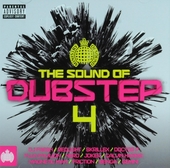 The sound of dubstep. Vol. 4 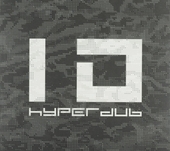