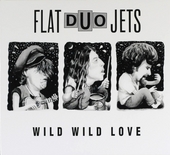 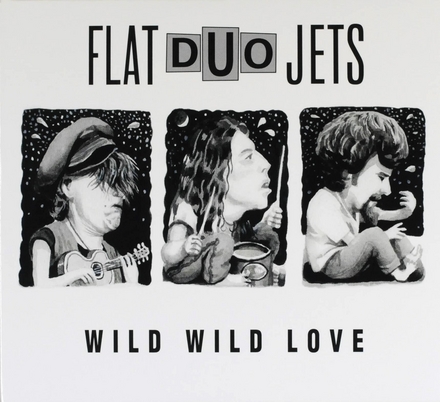 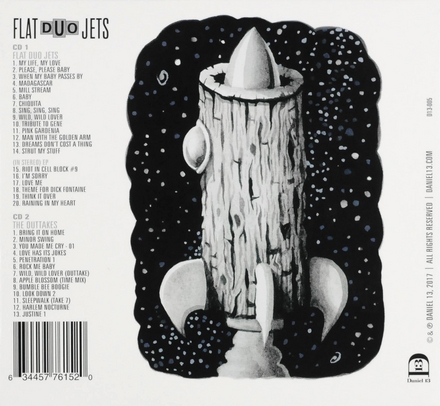 Flat Duo Jets is an American psychobilly band from Chapel Hill, North Carolina, and Athens, Georgia. They were a major influence on several bands of the 1990s and 2000s, including The White Stripes. In interviews, Jack White (the White Stripes' lead singer and guitarist) has often acknowledged Dexter Romweber's influence.

Their first album, Flat Duo Jets, was recorded direct to two tracks in a garage in the late 1980s but not released until early 1990, the same year in which the band opened for The Cramps on a national tour of the US. Jim Dickinson produced their second LP, Go Go Harlem Baby. Their ninth and last studio album, Lucky Eye, was their first major label release (Outpost Records). It was produced by Scott Litt, best known as a producer of R.E.M..

Singer/guitarist Dexter Romweber has pursued a solo career since the 1999 breakup of the Flat Duo Jets and has toured with Cat Power, Squi…Read more on Wikipedia

Work of Flat Duo Jets in the library 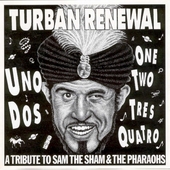 Trib.to sam the sham &the pharaohs