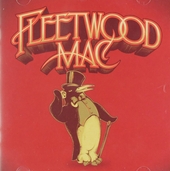 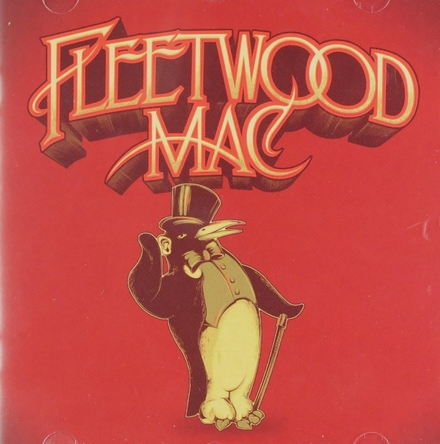 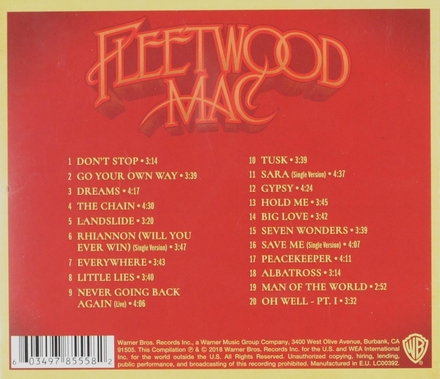 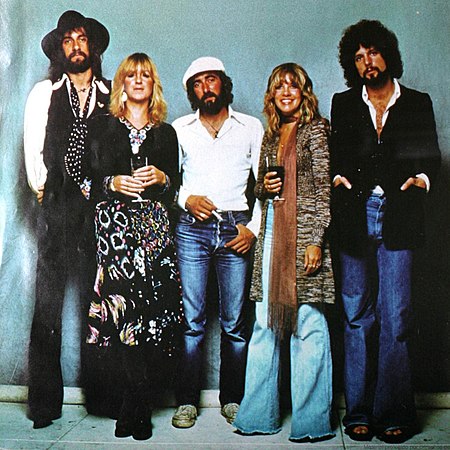 Fleetwood Mac are a British-American rock band, formed in London in 1967. Fleetwood Mac were founded by guitarist Peter Green, drummer Mick Fleetwood and guitarist Jeremy Spencer, before bassist John McVie joined the lineup for their self-titled debut album. Danny Kirwan joined as a third guitarist in 1968. Keyboardist Christine Perfect, who contributed as a session musician from the second album, married McVie and joined in 1970.

Originally primarily a British blues band, Fleetwood Mac scored a UK number one with "Albatross", and had other hits such as the singles "Oh Well" and "Man of the World". All three guitarists left in succession during the early 1970s, to be replaced by guitarists Bob Welch and Bob Weston and vocalist Dave Walker. By 1974, Welch, Weston and Walker had all either departed or been dismissed, leaving the band without a male lead vocalist or guitarist. In late 1974, while Fleetwood was scouting studios in Los Angele…Read more on Wikipedia

Work of Fleetwood Mac in the library 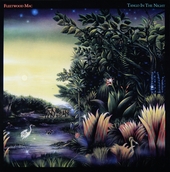 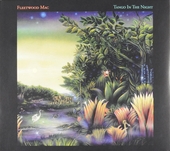 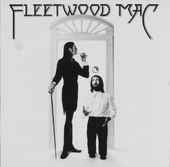 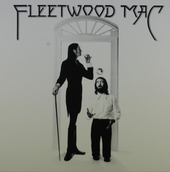 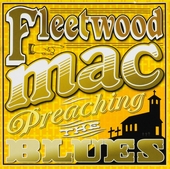 Preaching the blues : In concert 1971 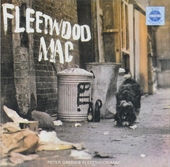 The picous bird of good omen 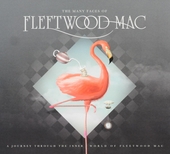 The many faces of Fleetwood Mac 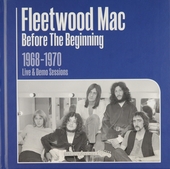 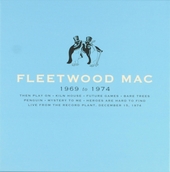 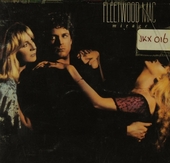 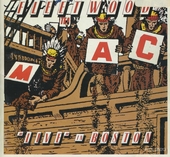 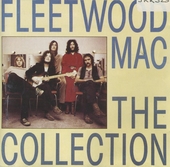 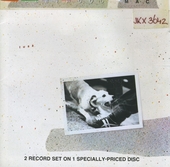