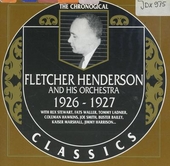 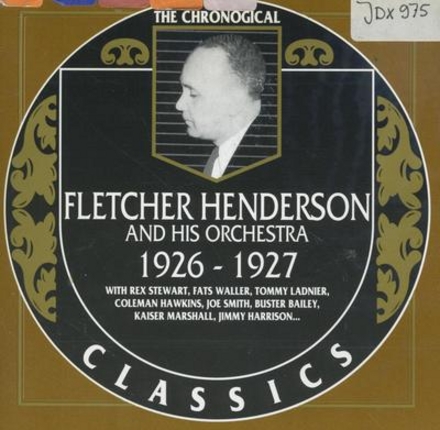 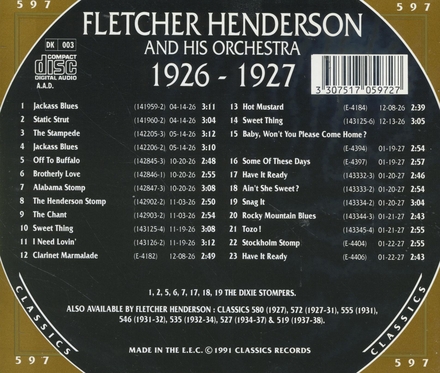 James Fletcher Hamilton Henderson (December 18, 1897 – December 29, 1952) was an American pianist, bandleader, arranger and composer, important in the development of big band jazz and swing music. He was one of the most prolific black musical arrangers and, along with Duke Ellington, is considered one of the most influential arrangers and bandleaders in jazz history. Henderson's influence was vast. He helped bridge the gap between the Dixieland and the swing eras. He was often known as "Smack" Henderson (because of smacking sounds he made with his lips).

Work of Fletcher Henderson in the library 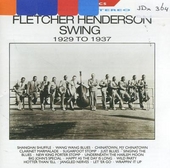 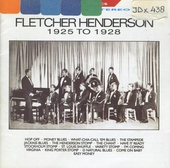 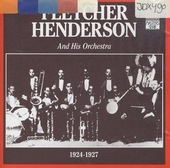 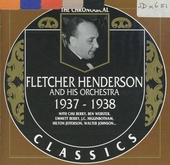 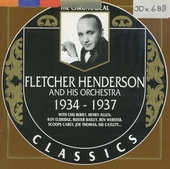 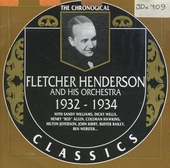 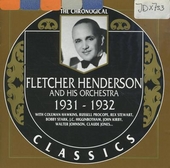 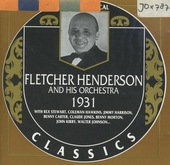 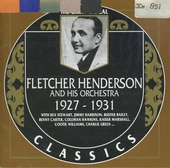 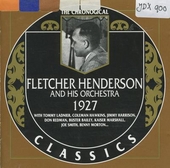 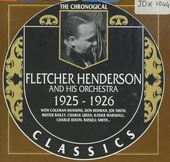 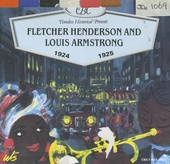 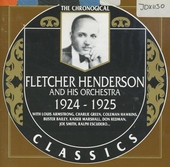 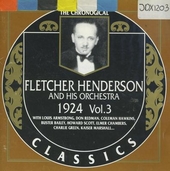 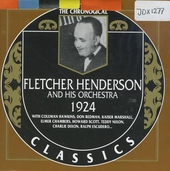 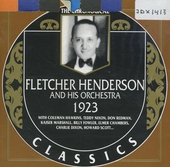 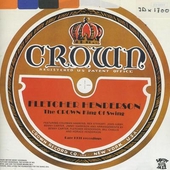 The crown king of swing 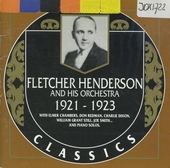 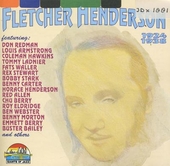