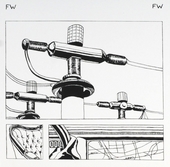 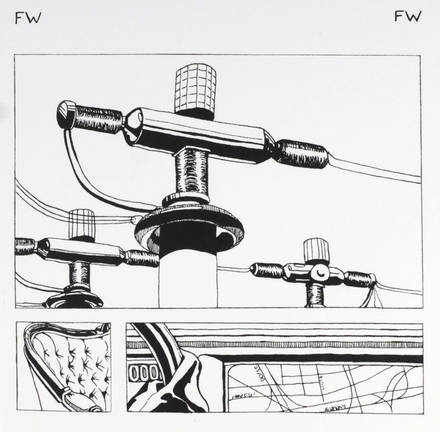 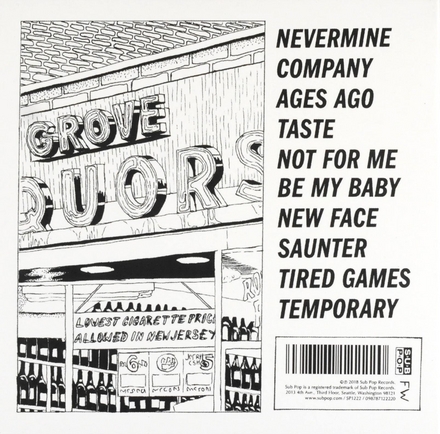 Forth Wanderers Football Club are a Scottish football club based in the village of Forth, South Lanarkshire. Formed in 1904 they compete in the West of Scotland League Conference B and play in red strips (uniforms) with a white trim with a second strip of all black.

Since 1934 they have played at Kingshill Park in the village, however they have had to share with Carluke Rovers for a spell and play on a public park in Carnwath when this ground proved unusable.

Forth have supplied two Scottish international goalkeepers in George Wood and Rab Douglas. Rangers legend Willie Waddell came from the village and starred for the team in his pre-Ibrox days.

Wanderers reached the semi-finals of the Scottish Junior Cup in 1981 and their home quarter-final tie versus East Kilbride Thistle attracted a record crowd of 2,324.

The team's co-managers are Graham Cai…Read more on Wikipedia

Work of Forth Wanderers in the library