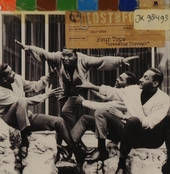 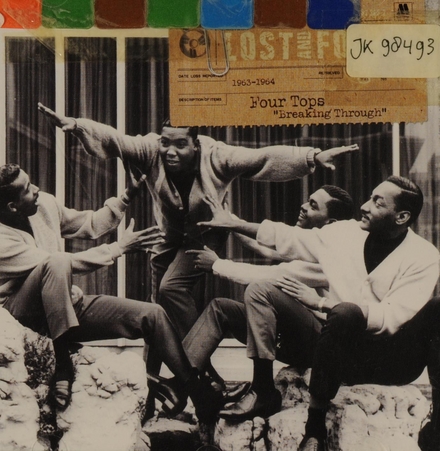 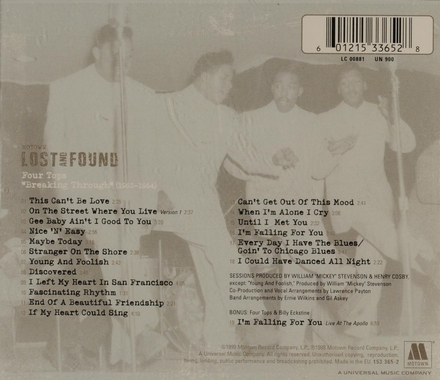 About The Four Tops 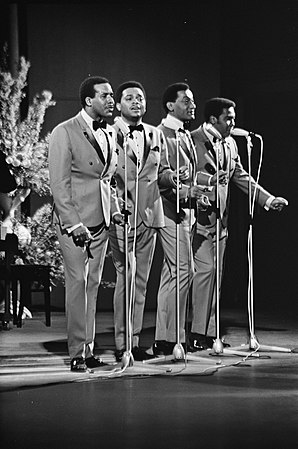 The Four Tops are an American vocal quartet from Detroit who helped to define the city's Motown sound of the 1960s. The group's repertoire has included soul music, R&B, disco, adult contemporary, doo-wop, jazz, and show tunes.

Founded as the Four Aims, lead singer Levi Stubbs, Abdul "Duke" Fakir, Renaldo "Obie" Benson and Lawrence Payton remained together for over four decades, performing from 1953 until 1997 without a change in personnel. The Four Tops were among a number of groups, including the Miracles, the Marvelettes, Martha and the Vandellas, the Temptations, and the Supremes, who established the Motown Sound heard around the world during the 1960s. They were notable for having Stubbs, a baritone, as their lead singer, whereas most other male and mixed vocal groups of the time were fronted by tenors.

The group was the main male vocal group for the highly successful songwriting and production team of Holland–Dozier–Holland, who crafted a strea…Read more on Wikipedia

Work of The Four Tops in the library 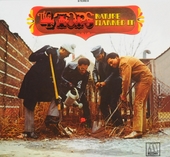 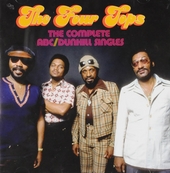 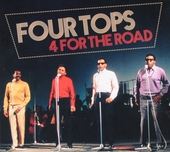 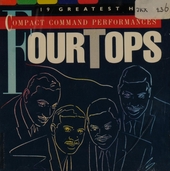 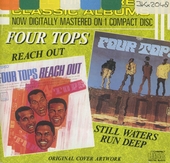 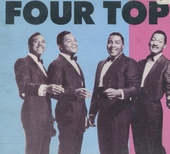 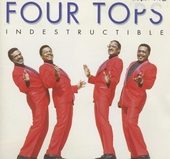 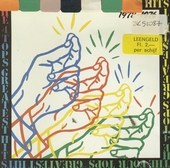 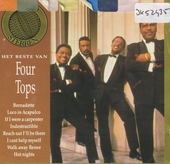 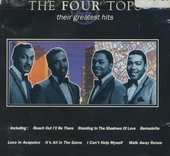 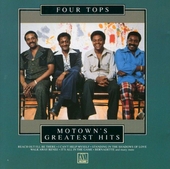 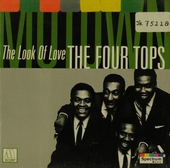 The look of love 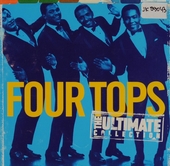 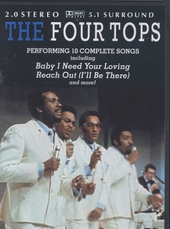 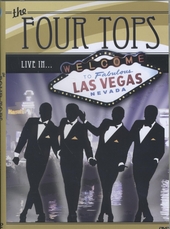 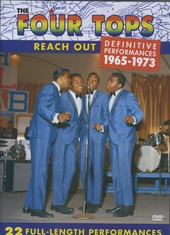 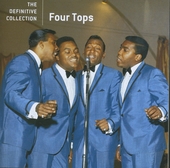 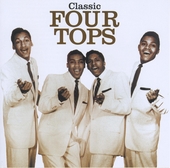