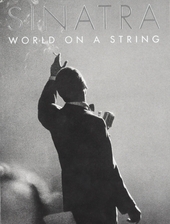 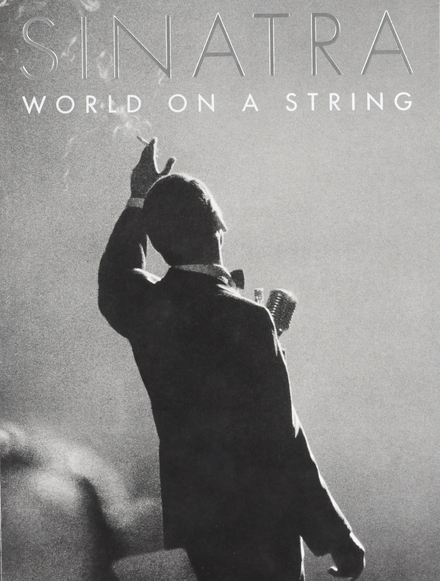 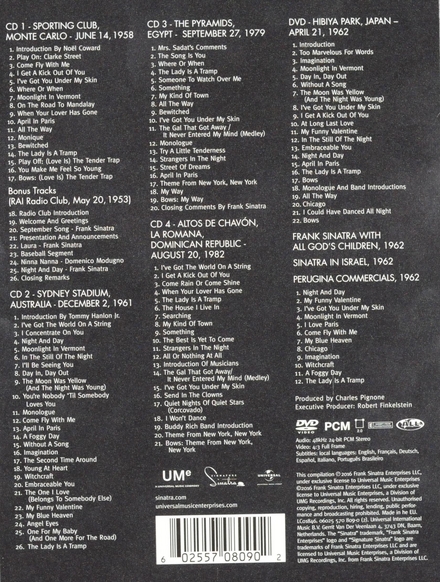 Title
World on a string 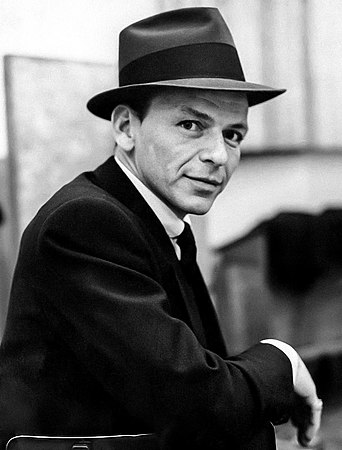 Francis Albert Sinatra (; December 12, 1915 – May 14, 1998) was an American singer and actor who is generally perceived as one of the greatest musical artists of the 20th century. He is one of the best-selling music artists of all time, having sold an estimated 150 million records worldwide.

Born to Italian immigrants in Hoboken, New Jersey, Sinatra was greatly influenced by the intimate, easy-listening vocal style of Bing Crosby and began his musical career in the swing era with bandleaders Harry James and Tommy Dorsey. Sinatra found success as a solo artist after he signed with Columbia Records in 1943, becoming the idol of the "bobby soxers". Sinatra released his debut album, The Voice of Frank Sinatra, in 1946. However, by the early 1950s, his professional career had stalled and he turned to Las Vegas, where he became one of its best known residency performers as part of the Rat Pack. His career was reborn in 1953…Read more on Wikipedia

Work of Frank Sinatra in the library 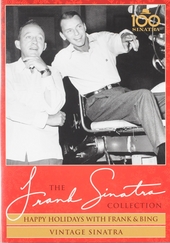 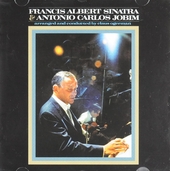 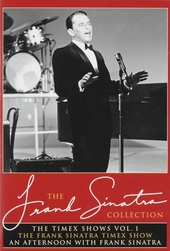 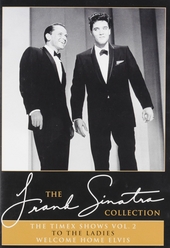 The Timex shows : To the ladies ; Welcome home Elvis. vol.2 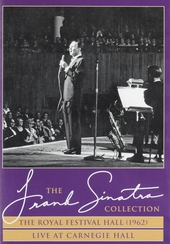 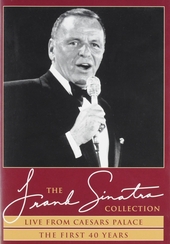 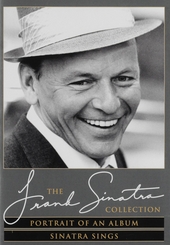 The Frank Sinatra collection : Portrait of an album ; Sinatra sings 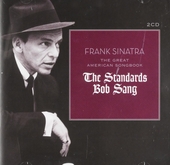 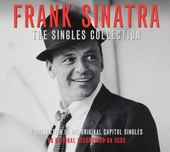 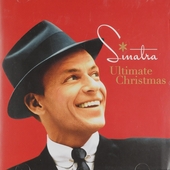 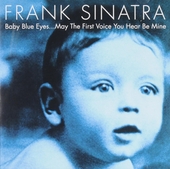 Baby blue eyes : May the first voice you hear be mine 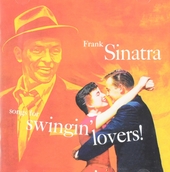 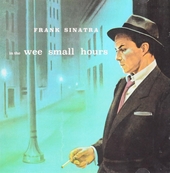 In the wee small hours 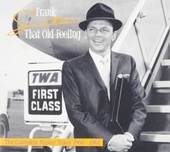 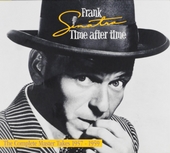 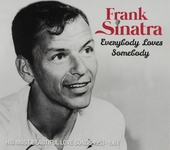 Everybody loves somebody : His most beautiful love songs 1953-1961 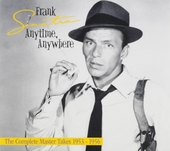 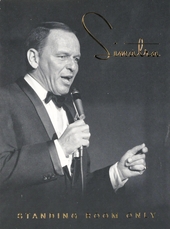 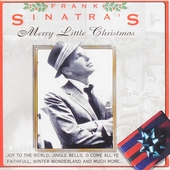