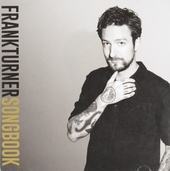 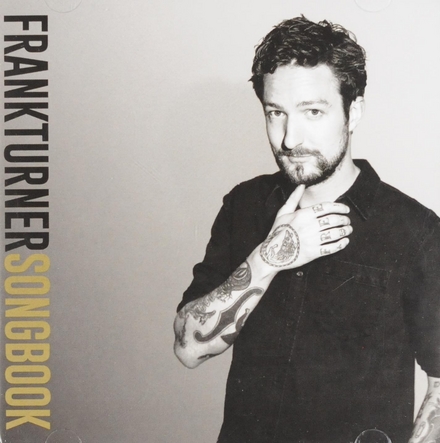 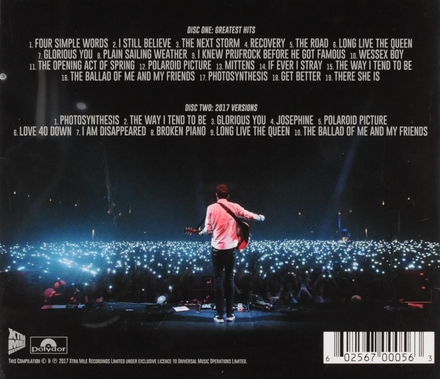 Francis Edward Turner (born 28 December 1981) is an English punk and folk singer-songwriter from Meonstoke, Hampshire. He began his career as the vocalist of post-hardcore band Million Dead, then embarked upon a primarily acoustic-based solo career following the band's split in 2005. In the studio and during live performances, Turner is accompanied by his backing band, The Sleeping Souls, which consists of Ben Lloyd (guitar, mandolin), Tarrant Anderson (bass), Matt Nasir (piano, mandolin) and Callum Green (drums).

Frank Turner was born in Bahrain where his father worked as an investment banker. Upon…Read more on Wikipedia

Work of Frank Turner in the library 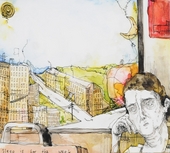 Sleep is for the week : Tenth anniversary edition 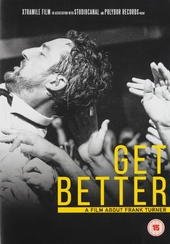 Get better : A film about Frank Turner 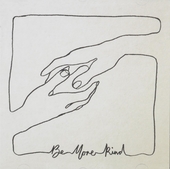 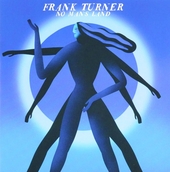 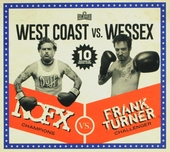 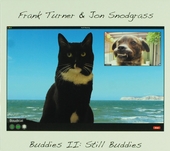 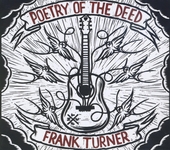 Poetry of the deed 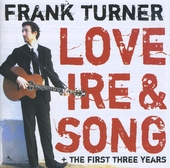 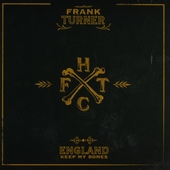 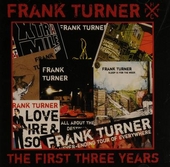 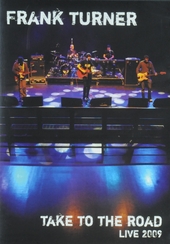 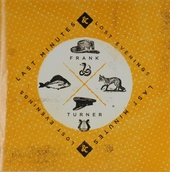 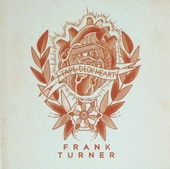 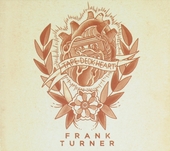 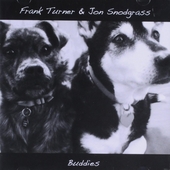 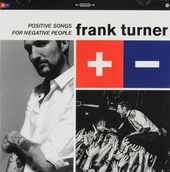 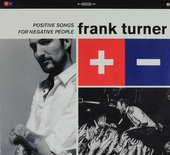 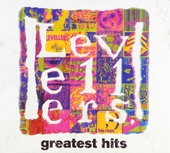 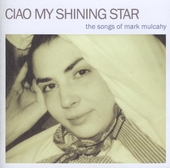 Ciao my shining star : the songs of Mark Mulcahy