Frans Masereel (31 July 1889 – 3 January 1972) was a Flemish painter and graphic artist who worked mainly in France, known especially for his woodcuts focused on political and social issues, such as war and capitalism. He completed over 40 wordless novels in his career, and among these, his greatest is generally said to be Passionate Journey.

Frans Masereel was born in the Belgian coastal town Blankenberge on 31 July 1889, and at the age of five, his father died. His mother moved the family to Ghent in 1896. She met and married a physician with strong Socialist convictions, and the family together regularly protested against the appalling working conditions of the Ghent textile workers.

Work of Frans Masereel in the library 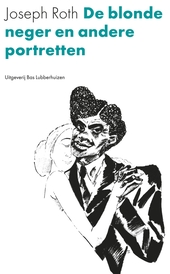 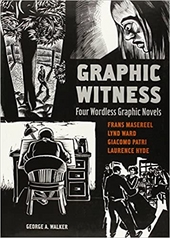 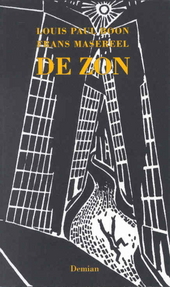 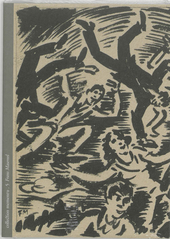 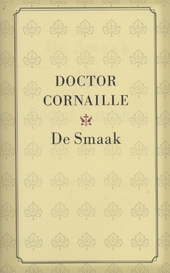