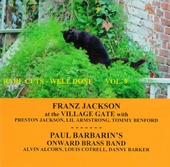 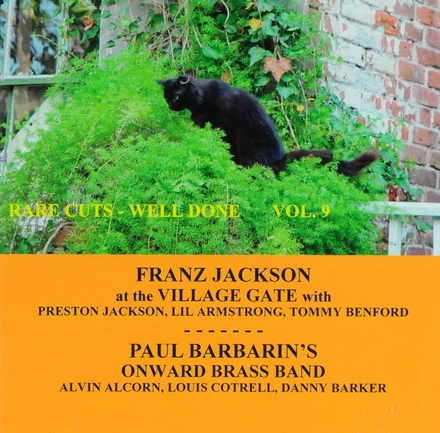 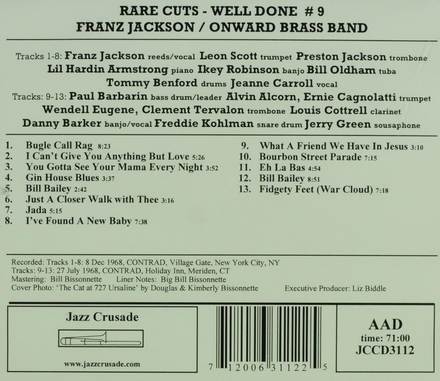 Franz Jackson (November 1, 1912 – May 6, 2008) was an American saxophonist and clarinetist of the Chicago jazz school.

Jackson was born in Rock Island, Illinois, United States on November 1, 1912. "He received his first lessons on saxophone from Jerome Don Pasquall and later studied at the Chicago Musical College."

Early in his career, Jackson played with Albert Ammons's band. For much of the 1930s Jackson was based in Chicago. He toured with Fletcher Henderson in 1938, then played with Roy Eldridge's band in New York, and in 1940 toured with Fats Waller and then with Earl Hines. Following small band work back in New York, he "joined Cootie Williams's big band (1942), played in Boston with Frankie Newton (1942–3), toured with Eldridge (1944), and worked with Wilbur De Paris at Jimmy Ryan's in New York (1944–5)".

Work of Franz Jackson in the library