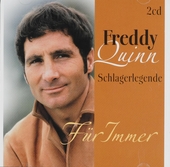 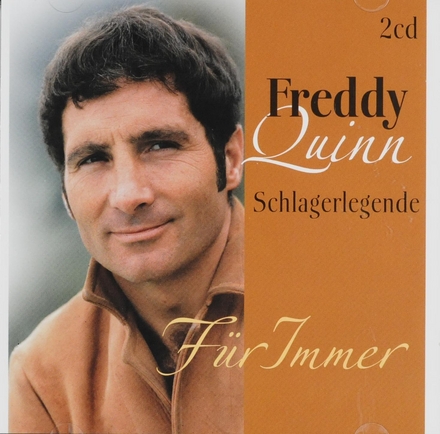 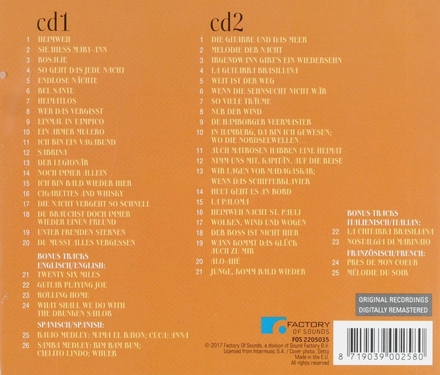 Freddy Quinn (born Franz Eugen Helmut Manfred Nidl; 27 September 1931, in Niederfladnitz, Austria) is an Austrian singer and actor whose popularity in the German-speaking world soared in the late 1950s and 1960s. As Hans Albers had done two generations before him, Quinn adopted the persona of the rootless wanderer who goes to sea but longs for a home, family and friends. Quinn's Irish family name comes from his Irish-born salesman father, Johann Quinn. His mother, Edith Henriette Nidl, was an Austrian journalist. He is often associated with the Schlager scene.

Quinn was born in Lower Austria and grew up in Vienna. As a child he lived in Morgantown, West Virginia, with his father, but moved back to live with his mother in Vienna. Through his mother's second marriage to Rudolf Anatol Freiherr von Petz, Quinn adopted the name Nidl-Petz.

At the end of World War II, as part of a refugee group, Fredd…Read more on Wikipedia

Work of Freddy Quinn in the library 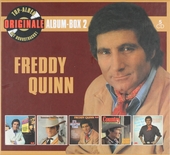 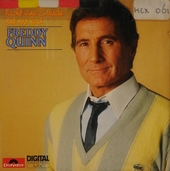 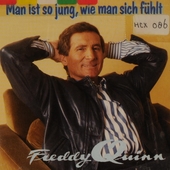 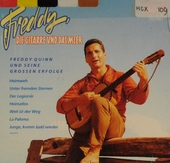 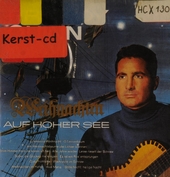 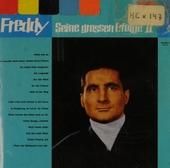 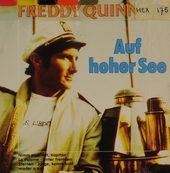 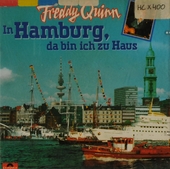 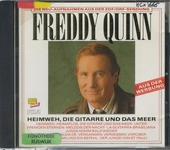 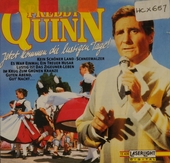 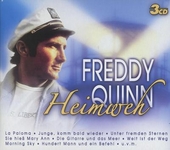 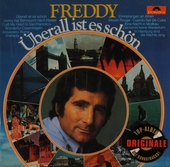 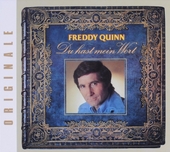 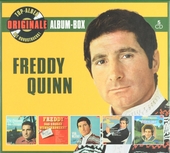 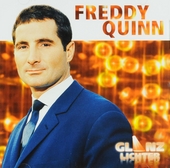