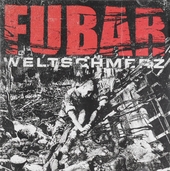 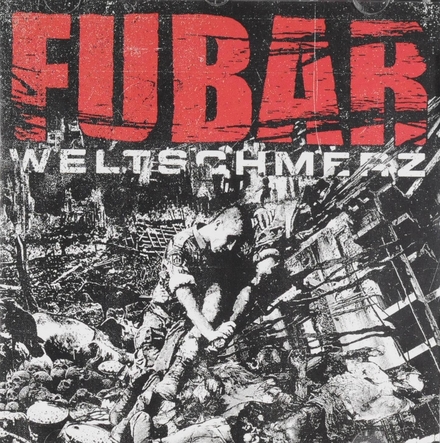 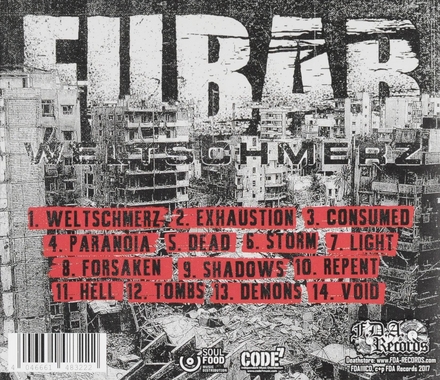 A number of military slang terms are acronyms. These include SNAFU, SUSFU, FUBAR, and similar terms used by various branches of the United States military during World War II.

BOHICA (Bend Over, Here It Comes Again) is the title of a bestselling 1987 book by Scott T. Barnes. The book is the true account of a US ISA covert paramilitary operation, dubbed Operation Grand Eagle, that took place in Laos in 1981 with a small group of Green Berets, ISA operatives, and CIA staff. Later the operation would be the subject of several US Senate hearings, congressional hearin…Read more on Wikipedia

Work of FUBAR in the library 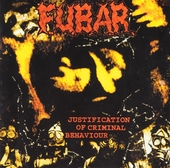