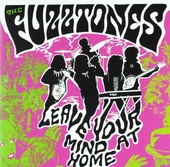 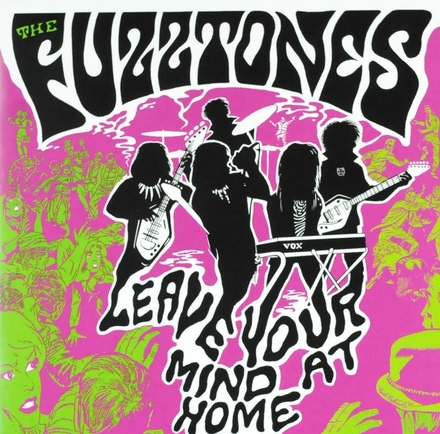 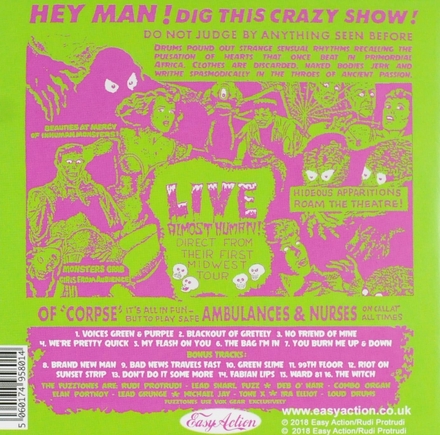 Title
Leave your mind at home

The Fuzztones are an American garage rock revival band formed in 1980.

Founded by singer-guitarist Rudi Protrudi in New York City, the band has gone through several member changes but is currently active in Europe. Dismissed by some critics and listeners as a "bar band" or unoriginal, they maintained a strong fan base in New York, in Europe (with their music being played on Hungarian State Radio), and in Los Angeles.

Rudi Protrudi moved to Los Angeles in 1987, after the breakup of the original band, to organize a new Fuzztones, consisting of Jordan Tarlow (lead guitar), John "Speediejohn" Carlucci (bass guitar), Jason Savall (Vox combo organ), and "Mad" Mike Czekaj (drums). This lineup bears the distinction of being the only 1980's garage rock revival band to secure a major label record deal, when they signed to RCA.

The group's name is derived from Fuzz Tone, the commercial name of a guitar effect peda…Read more on Wikipedia

Work of The Fuzztones in the library 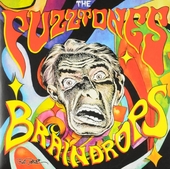 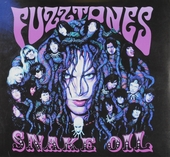 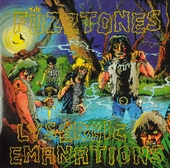 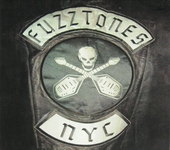 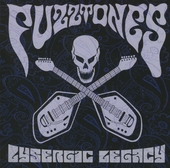 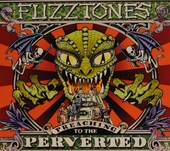 Preaching to the perverted 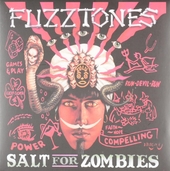 Children of nuggets : original artyfacts from the second psychedelic era 1976-1996 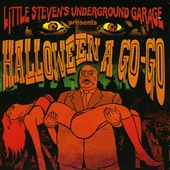 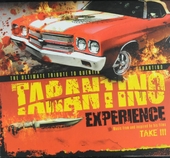 Tarantino experience take III : the ultimate tribute to Quentin Tarantino : music from and inspired by his films