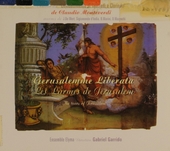 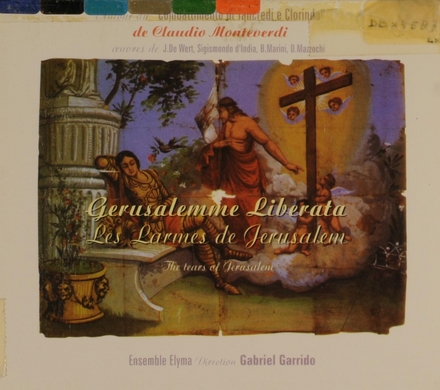 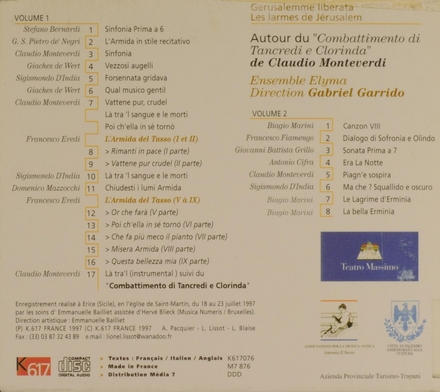 Gabriel Garrido is an Argentinian conductor specialising in Italian baroque and the recovery of the baroque musical heritage of Latin America.

Garrido was born 1950 in Buenos Aires, and at the age of 17 with the Argentine recorder quartet, Pro Arte, undertaking two tours in Europe. He studied music at University of La Plata, in Zurich, and at the Schola Cantorum Basiliensis, specialising in the lute, baroque guitar and reed instruments of the Renaissance. He became a member of the Ensemble Ricercare and Jordi Savall's Hesperion XX, with whom he made several recordings.

From 1977 he was a teacher at the Centre de Musique Ancienne at the Conservatoire de Musique de Genève, where in 1981 he founded Ensemble Elyma a performance and research ensemble. He has a long working relationship with the Studio di Musica Antica Antonio Il Verso of Palermo.

Work of Gabriel Garrido in the library 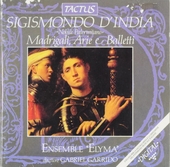 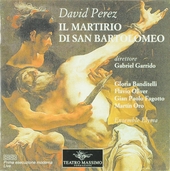 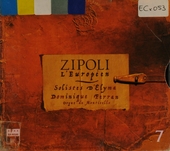 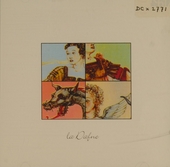 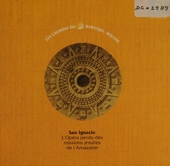 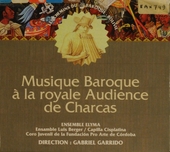 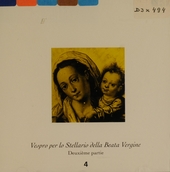 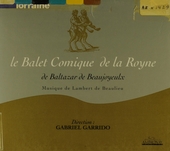 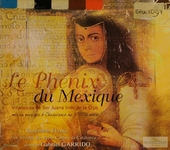 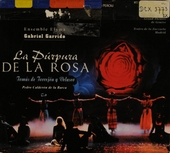 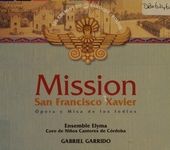 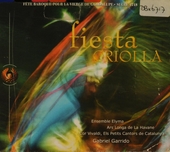