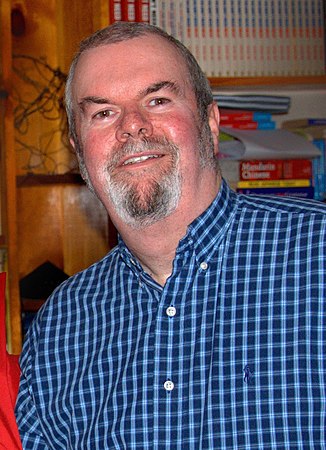 Garry Bushell (born 13 May 1955) is an English newspaper columnist, rock music journalist, television presenter, author, musician and political activist. Bushell also sings in the Cockney Oi! bands GBX and the Gonads. He managed the New York City Oi! band Maninblack until the death of the band frontman Andre Schlessinger. Bushell's recurring topical themes are comedy, country and class. He has campaigned for an English Parliament, a Benny Hill statue and for variety and talent shows on TV. His TV column Bushell on the Box still appears weekly in the Daily Star Sunday, and he is the Review Editor of the Sunday Express.

The son of a fireman, Bushell attended Charlton Manor School and Colfe's School (which was then a grammar school). At secondary school, he first performed in the group Pink Tent, which was heavily influenced by Monty P…Read more on Wikipedia

Work of Garry Bushell in the library 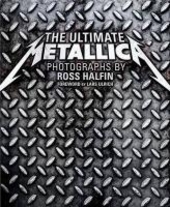