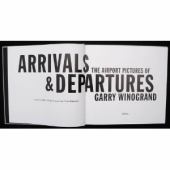 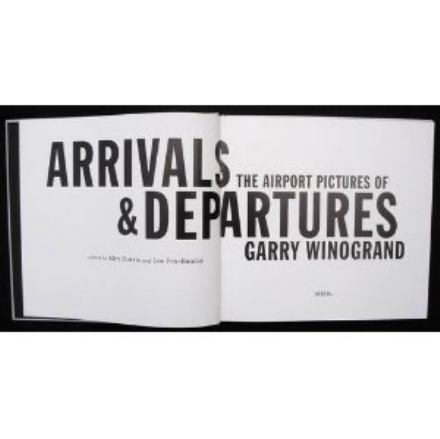 Garry Winogrand (14 January 1928 – 19 March 1984) was an American street photographer, known for his portrayal of U.S. life and its social issues, in the mid-20th century. Photography curator, historian, and critic John Szarkowski called Winogrand the central photographer of his generation.

He received three Guggenheim Fellowships to work on personal projects, a fellowship from the National Endowment for the Arts, and published four books during his lifetime. He was one of three photographers featured in the influential New Documents exhibition at Museum of Modern Art in New York in 1967 and had solo exhibitions there in 1969, 1977, and 1988. He supported himself by working as a freelance photojournalist and advertising photographer in the 1950s and 1960s, and taught photography in the 1970s. His photographs featured in photography magazines including Popular Photography, Eros, Contemporary Photographer, and Photography Annual.

Work of Garry Winogrand in the library