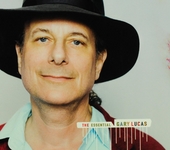 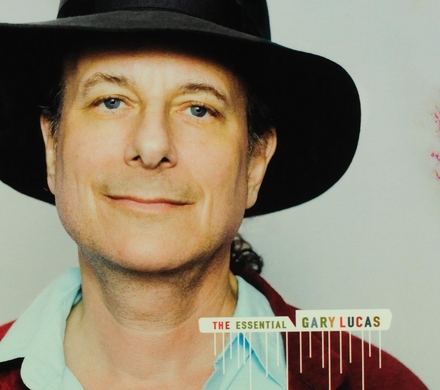 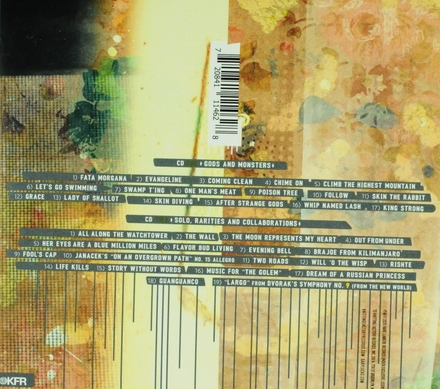 Gary Lucas (born June 20, 1952) is an American guitarist/songwriter/composer who was a member of Captain Beefheart's band. He formed the band Gods and Monsters in 1989.

He has released thirty plus acclaimed albums to date as a solo artist or band leader in a variety of genres including Avant-Rock, Jazz, Blues, Folk, Classical, World and Electronica, and has toured in 40 plus countries including Russia, China, Israel, Morocco, Australia, Cuba, South Korea, Brazil, Colombia, Mexico, the UK, US and Canada, and all over Eastern and Western Europe. In 2020, instead of doing live performances, which was not possible due to the COVID-19 Pandemic, Lucas started a Pandemic Live Streaming every Tuesday, Thursday, and Saturday at 3pm EST on his Facebook page, which has gathered fans from all over the world.

His next highly anticipated album, The Essential Gary Lucas (Knitting Factory Records), a 36-track, two-CD anthology which will be released in January, 2021, spa…Read more on Wikipedia

Work of Gary Lucas in the library 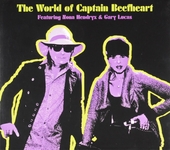 The world of Captain Beefheart 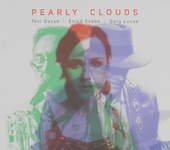 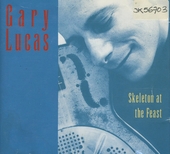 Skeleton at the feast 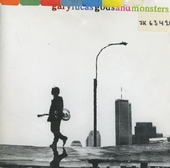 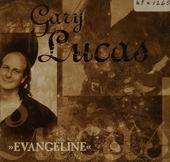 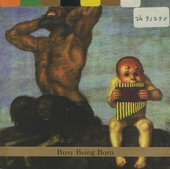 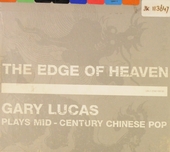 The edge of heaven

The universe of absence 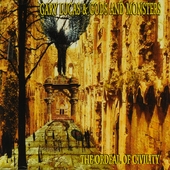 The ordeal of civility 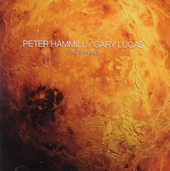 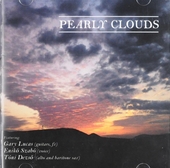 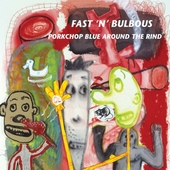 Pork Chop blue around the rind : a tribute to Captain Beefheart 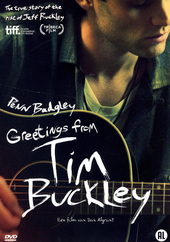 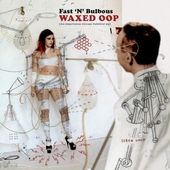 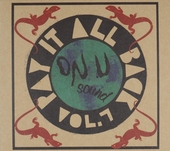 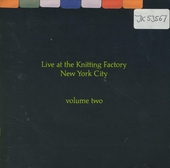