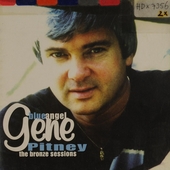 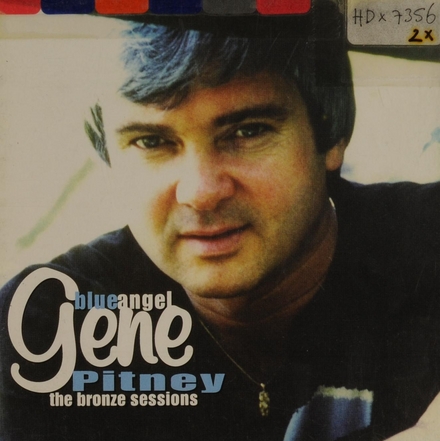 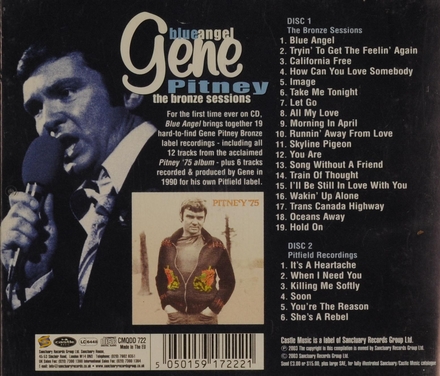 Pitney charted 16 top 40 hits in the United States, four in the top ten. In the United Kingdom, he had 22 top 40 hits, and 11 singles in the top ten. Among his most famous hits are "Town Without Pity", "(The Man Who Shot) Liberty Valance", "Twenty Four Hours from Tulsa", "I'm Gonna Be Strong", and "It Hurts To Be In Love". He also wrote the early 1960s hits "Rubber Ball" recorded by Bobby Vee, "Hello Mary Lou" by Rick Nelson, and "He's a Rebel" by the Crystals. In 2002, he was inducted into the Rock and Roll Hall of Fame.

Pitney was born in Hartford, Connecticut, the son of Anna A. (Orlowski) and Harold F. Pitney. The third of five children of a lathe operator, Pitney lived with his family in Rockville, Connecticut during his formative years. He grew up in Rockville, now…Read more on Wikipedia

Work of Gene Pitney in the library 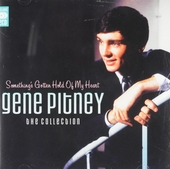 Something's gotten hold of my heart : the collection 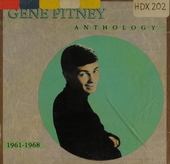 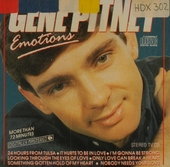 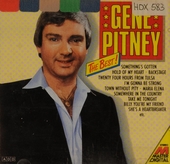 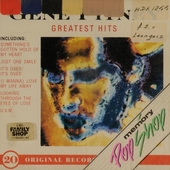 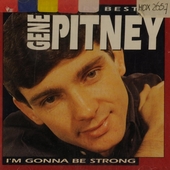 I'm gonna be strong - the best of 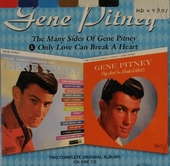 The many sides of Gene Pitney ; Only love can break a heart 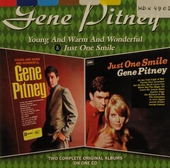 Young and warm and wonderful ; Just one smile 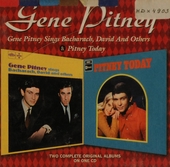 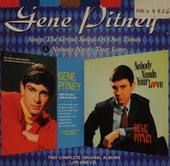 Gene Pitney sings the great songs... ; Nobody needs your love 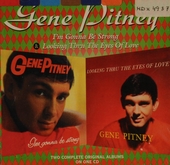 I'm gonna be strong ; Looking thru the eyes of love 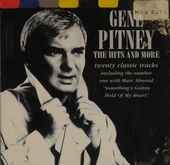 The hits and more 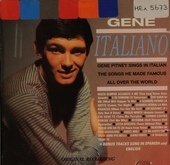 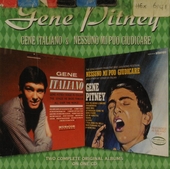 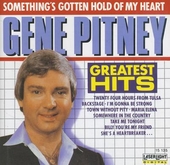 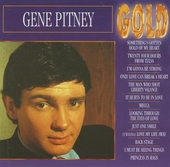