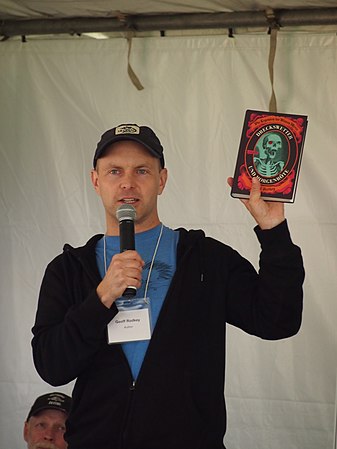 His most recent book is the 2019 science fiction comedy We're Not From Here. In 2018, he collaborated with the Story Pirates arts education group on The Story Pirates Present: Stuck in the Stone Age, a novel bundled with a creative writing guide for middle graders. Prior to that, his four-book series The Tapper Twins began publication in 2015 with The Tapper Twins Go To War (With Each Other). His first novel was Deadweather and Sunrise, the first book in The Chronicles of Egg comedy/adventure series for middle grade readers.

He received an Emmy nomination for his contributions to the Politically Incorrect broadcasts from the 1996 Democratic and Republican conventions on Comedy Central.

Work of Geoff Rodkey in the library 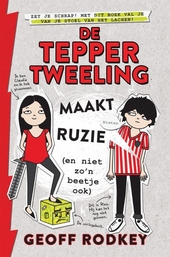 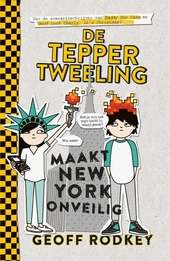