George Peabody Gooch (21 October 1873 – 31 August 1968) was a British journalist, historian and Liberal Party politician. A follower of Lord Acton who was independently wealthy, he never held an academic position, but knew the work of historians of continental Europe.

Gooch was born in Kensington, London, the son of Charles Cubitt Gooch, a merchant banker, and Mary Jane Gooch, née Blake. His eldest brother was Henry Cubitt Gooch, a future Conservative MP. He was educated at Eton College, King's College London and Trinity College, Cambridge, where he gained a First in History. He won the Thirlwall Prize in 1897, but failed to gain a fellowship at Trinity despite the support of Lord Acton.

He was elected at the general election of 1906 as Liberal Member of Parliament for Bath, but lost the seat at …Read more on Wikipedia

Work of George P. Gooch in the library 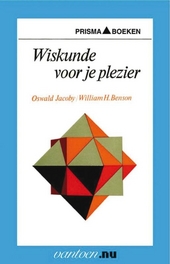 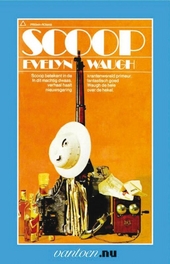