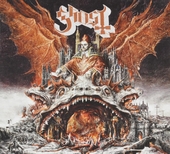 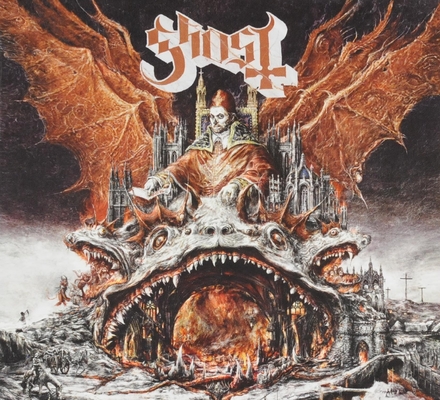 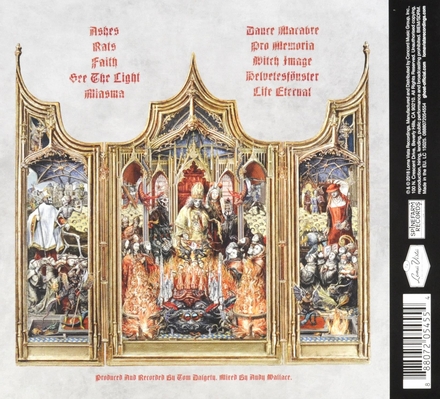 In folklore, a ghost is the soul or spirit of a dead person or animal that can appear to the living. In ghostlore, descriptions of ghosts vary widely from an invisible presence to translucent or barely visible wispy shapes, to realistic, lifelike forms. The deliberate attempt to contact the spirit of a deceased person is known as necromancy, or in spiritism as a séance. Other terms associated with it are apparition, haunt, phantom, poltergeist, shade, specter or spectre, spirit, spook, and wraith.

The belief in the existence of an afterlife, as well as manifestations of the spirits of the dead, is widespread, dating back to animism or ancestor worship in pre-literate cultures. Certain religious practices—funeral rites, exorcisms, and some practices of spiritualism and ritual magic—are specifically designed to rest the spirits of the dead. Ghosts are genera…Read more on Wikipedia

Work of Ghost in the library 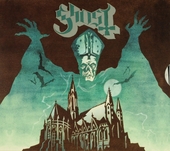 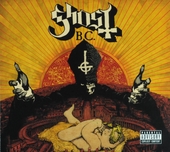 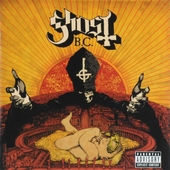 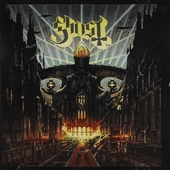 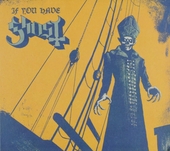 If you have Ghost 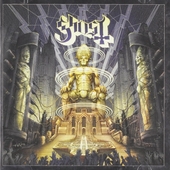 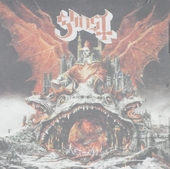 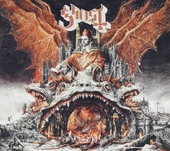