Gilles Perrault (born Jacques Peyroles, 9 March 1931, Paris) is a French writer, screenwriter and journalist. He attended the Collège Stanislas de Paris and then studied at the Institut d'études politiques, eventually becoming a lawyer, a profession he worked in for five years.

After the success of his essay Les parachutistes (1961), inspired by his military service in Algeria, he became a journalist and wrote articles about Nehru's India, the 1964 Summer Olympics in Tokyo and the problems of African Americans in the United States. He then investigated less well-known aspects of World War II.

Since 1961, he has lived in Sainte-Marie-du-Mont, Manche, upon which he wrote the book Les gens d'ici ("People from here")

Work of Gilles Perrault in the library 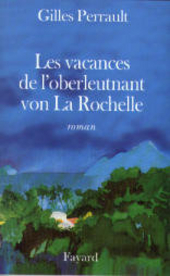 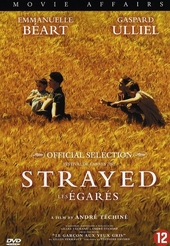