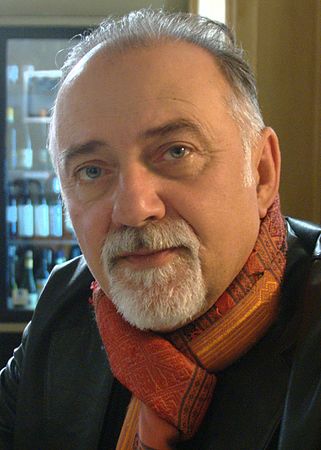 After graduating from law school, Faletti began his career as a comedian during the 1970s at the Milanese Club "Derby". During the same period he shared the stage with the local circle of actors: Diego Abatantuono, Teo Teocoli, Massimo Boldi, Paolo Rossi and Francesco Salvi. In 1983, he appeared on Antenna 3 Lombardia and alongside Raffaella Carrà in Pronto Raffaella. In 1985, he was cast as a comed…Read more on Wikipedia

Work of Giorgio Faletti in the library 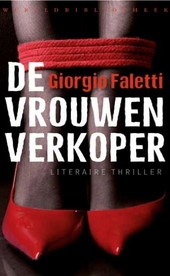 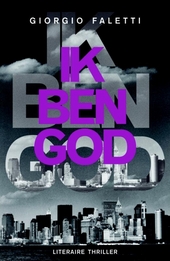 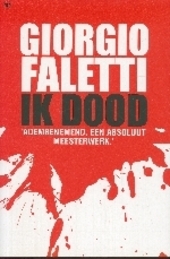 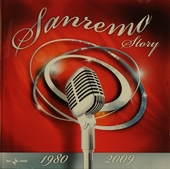