Born in Delhi into a well-known Odia family, she is the daughter of Biju Patnaik, an Indian independence activist and a Chief Minister in post-independence Odisha, then known as Orissa. Her younger brother, Naveen Patnaik, has served as the Chief Minister of Odisha since 2000. She completed her education in India and at the University of Cambridge, United Kingdom. She was adjudged for India's fourth highest civilian award the Padma Shri in 2019, which she declined for political reasons.

She has produced and/or directed 14 television documentaries for UK, European and US networks. During the years 1970–1971 she was a television war correspondent for the US television network NBC. Her film compilation of the Bangladesh revolution, Dateline Bangladesh, was shown in cinemas both in India a…Read more on Wikipedia

Work of Gita Mehta in the library 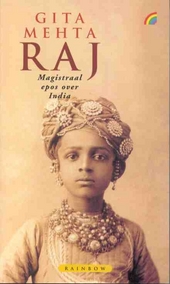 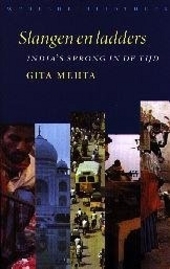 Eternal Ganesha : from birth to rebirth