The best of Glenn Miller 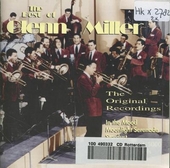 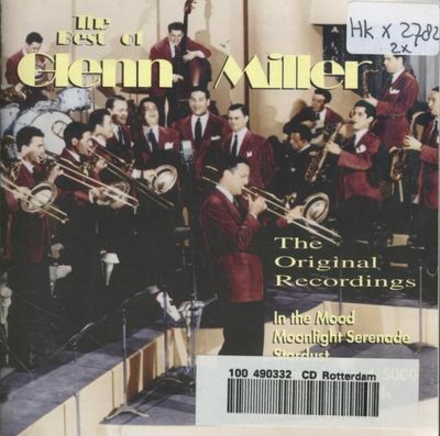 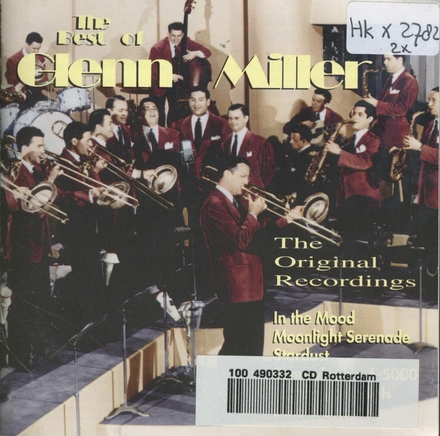 The best of Glenn Miller

Title
The best of Glenn Miller

Alton Glenn Miller (March 1, 1904 – disappeared December 15, 1944) was an American big-band trombonist, arranger, composer, and bandleader in the swing era. He was the best-selling recording artist from 1939 to 1942, leading one of the best-known big bands. Miller's recordings include "In the Mood", "Moonlight Serenade", "Pennsylvania 6-5000", "Chattanooga Choo Choo", "A String of Pearls", "At Last", "(I've Got a Gal In) Kalamazoo", "American Patrol", "Tuxedo Junction", "Elmer's Tune", "Little Brown Jug" and "Anvil Chorus". In just four years Glenn Miller scored 16 number-one records and 69 top ten hits—more than Elvis Presley (38 top 10s) and the Beatles (33 top 10s) did in their careers.

In 1942, Miller volunteered to join the U.S. military to entertain troops during World War II, ending up with the U.S. Army Air Forces. On December 15, 1944, while flying to Paris, Miller's aircraft disappeared in bad weather over the English Channel. He…Read more on Wikipedia

Work of Glenn Miller in the library 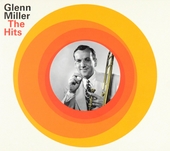 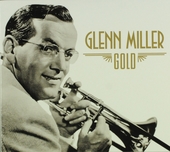 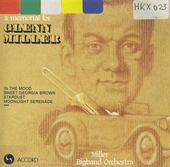 A memorial for Glenn Miller 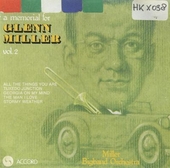 A memorial for Glenn Miller. vol.2 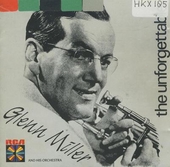 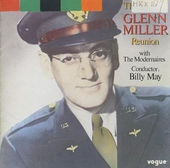 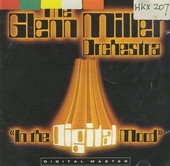 In the digital mood 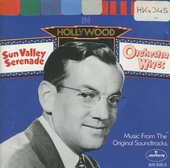 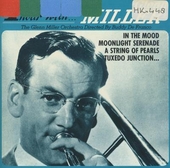 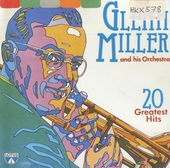 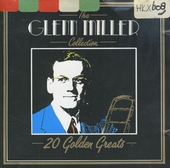 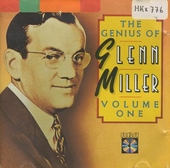 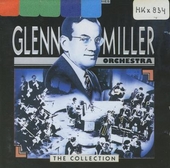 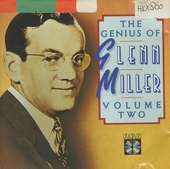 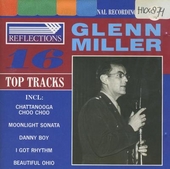 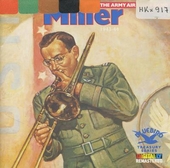 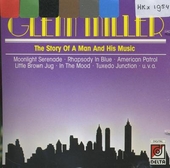 The story of a man and his music 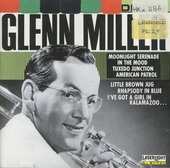 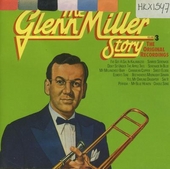 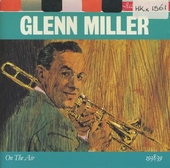