Gotthold Ephraim Lessing (, German: [ˈɡɔthɔlt ˈʔeːfʁa.ɪm ˈlɛsɪŋ] (listen); 22 January 1729 – 15 February 1781) was a German writer, philosopher, dramatist, publicist and art critic, and a representative of the Enlightenment era. His plays and theoretical writings substantially influenced the development of German literature. He is widely considered by theatre historians to be the first dramaturg in his role at Abel Seyler's Hamburg National Theatre.

Lessing was born in Kamenz, a small town in Saxony, to Johann Gottfried Lessing and Justine Salome Feller. His father was a Lutheran minister and wrote on theology. Young Lessing studied at the Latin School in Kamenz from 1737 to 1741. With a father who wanted his son to fol…Read more on Wikipedia

Work of Gotthold Ephraim Lessing in the library 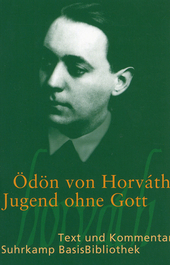 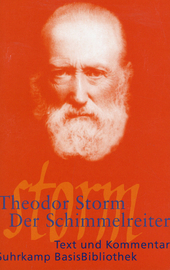 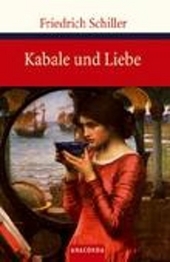 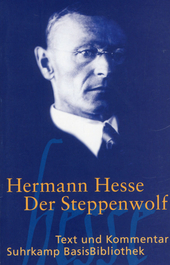 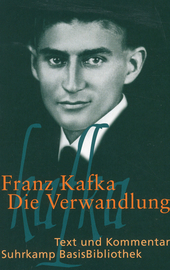 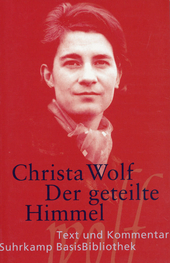 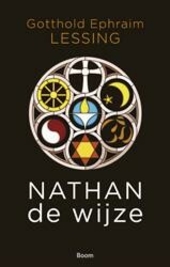 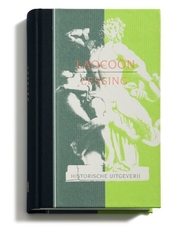