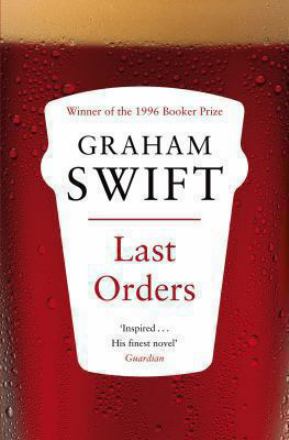 Graham Colin Swift FRSL (born 4 May 1949) is an English writer. Born in London, England, he was educated at Dulwich College, London, Queens' College, Cambridge, and later the University of York.

Some of Swift's books have been filmed, including Waterland (1992), Shuttlecock (1993) and Last Orders (1996). His novel Last Orders was joint-winner of the 1996 James Tait Black Memorial Prize for fiction and a controversial winner of the 1996 Booker Prize, owing to the many similarities in plot and structure to William Faulkner's As I Lay Dying.

The prize-winning Waterland is set in The Fens. A novel of landscape, history and family, it is often cited as one of the outstanding post-war British novels and has been a set text on the English literature syllabus in British schools. Writer Patrick McGrath asked Swift about the "feeling for magic" in Waterland during an interview. Swift respond…Read more on Wikipedia

Work of Graham Swift in the library 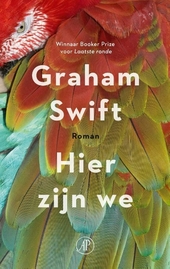 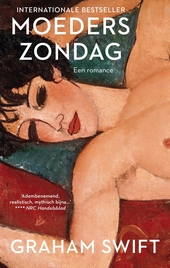 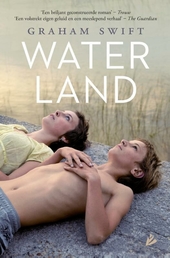 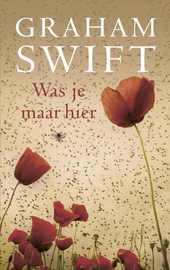 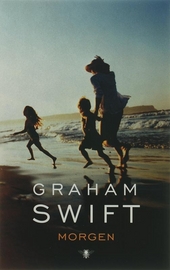 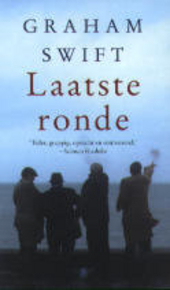 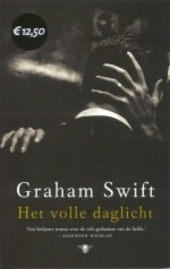 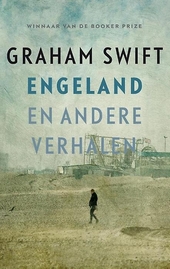 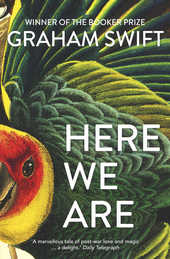 Here we are
Graham Swift 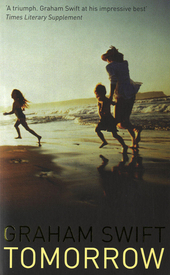 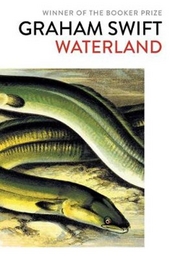 Wish you were here
Graham Swift 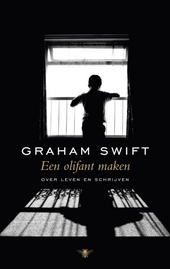 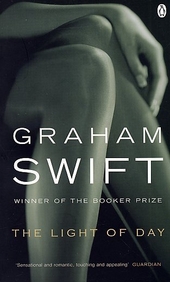 The light of day
Graham Swift 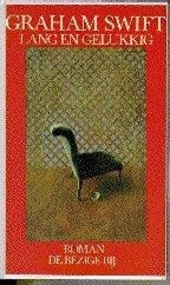 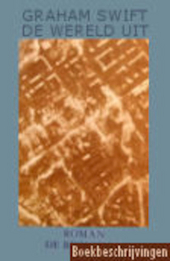 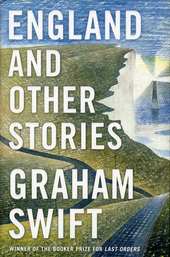 England and other stories
Graham Swift 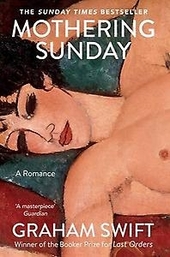