Day of the dead

Grateful Dead (based on the work of)
+1 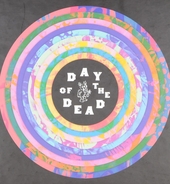 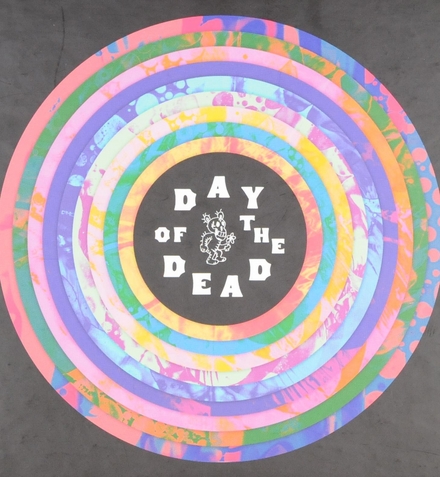 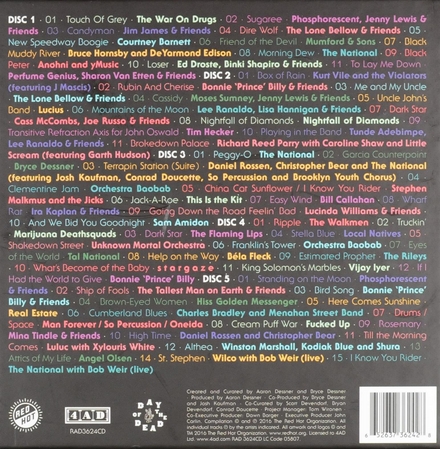 Day of the dead

Grateful Dead (based on the work of)
Genre:
Folk, Country, Roots/americana
Show more

Title
Day of the dead

Based on the work of
Grateful Dead 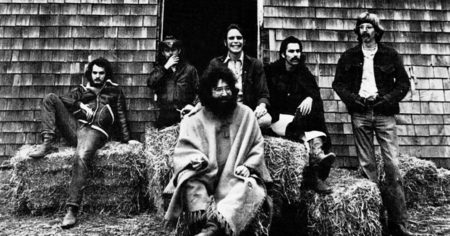 The Grateful Dead was an American rock band formed in 1965 in Palo Alto, California. The band is known for its eclectic style, which fused elements of rock, folk, country, jazz, bluegrass, blues, rock and roll, gospel, reggae, world music, and psychedelia; for live performances of lengthy instrumental jams that typically incorporated modal and tonal improvisation; and for its devoted fan base, known as "Deadheads". According to Lenny Kaye, "their music touches on ground that most other groups don't even know exists." These various influences were distilled into a diverse and psychedelic whole that made the Grateful Dead "the pioneering Godfathers of the jam band world".

The band was ranked 57th by Rolling Stone magazine in its "The Greatest Artists of All Time" issue. The band was inducted into the Rock and Roll Hall of Fame in 1994 and a recording of their May 8, 1977 performance at Cornell University's Barton Hall was added to the…Read more on Wikipedia

Work of Grateful Dead in the library 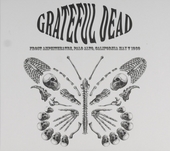 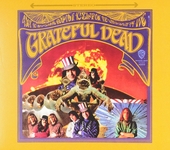 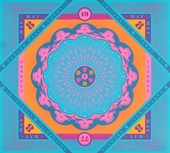 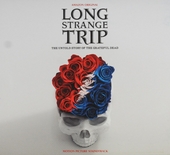 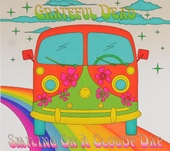 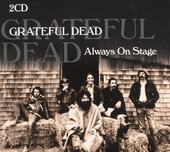 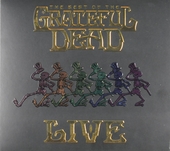 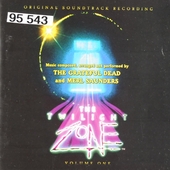 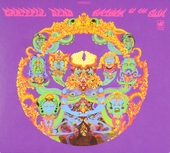 Anthem of the sun
Grateful Dead 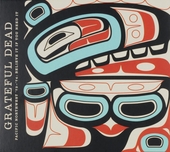 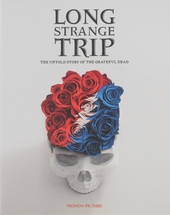 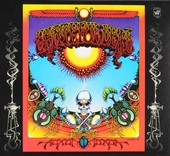 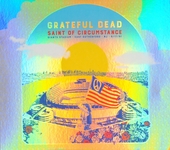