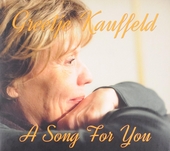 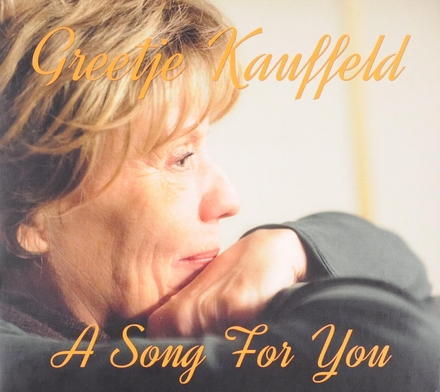 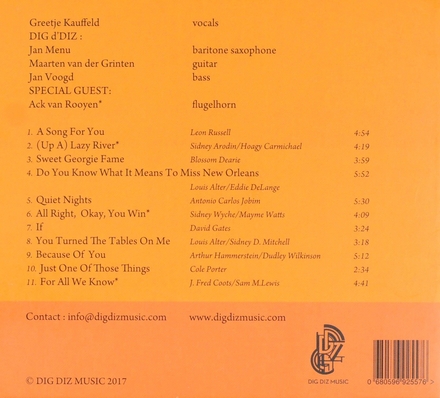 Title
A song for you

CC-BY-SA-3.0 - Image by No machine-readable author provided. Elya assumed (based on copyright claims).

Greetje Kauffeld was born in Rotterdam. As a child she sang hits by popular American singers and participated in school choir. When she was thirteen, she sang in a band for a Radio Hilversum competition. Later, the family moved to Zeeland. At sixteen, she was lead singer of the Skymasters, a popular band which performed on radio and in concert tours. Since the orchestra also accompanied de:Evelyn Künneke, de:René Carol, Rudi Schuricke and Fred Bertelmann, she came into contact with pop stars of the time. At the Festival della Canzone in Venice, de:Erwin Lehn invited the band to perform at his radio station, the South German Radio in Stuttgart. He made several recordings with her.

In 1961 de:Heinz Gietz heard her singing during a performance in the Stuttgart Liederhalle and gave her a record contract. She also played in the Ger…Read more on Wikipedia

Work of Greetje Kauffeld in the library 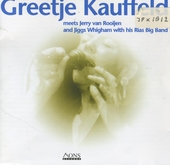 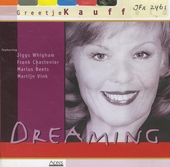 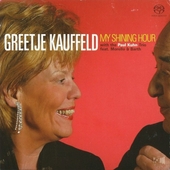 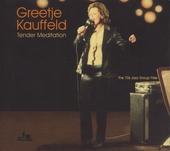 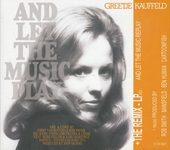 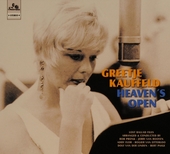 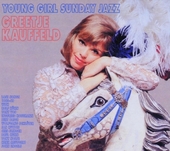 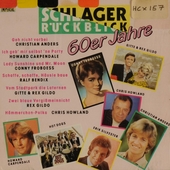 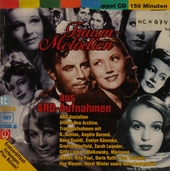 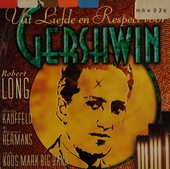 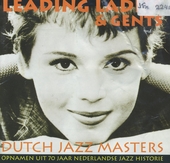 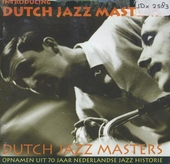 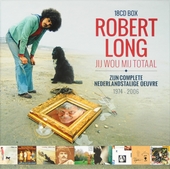